Dragged down by the past 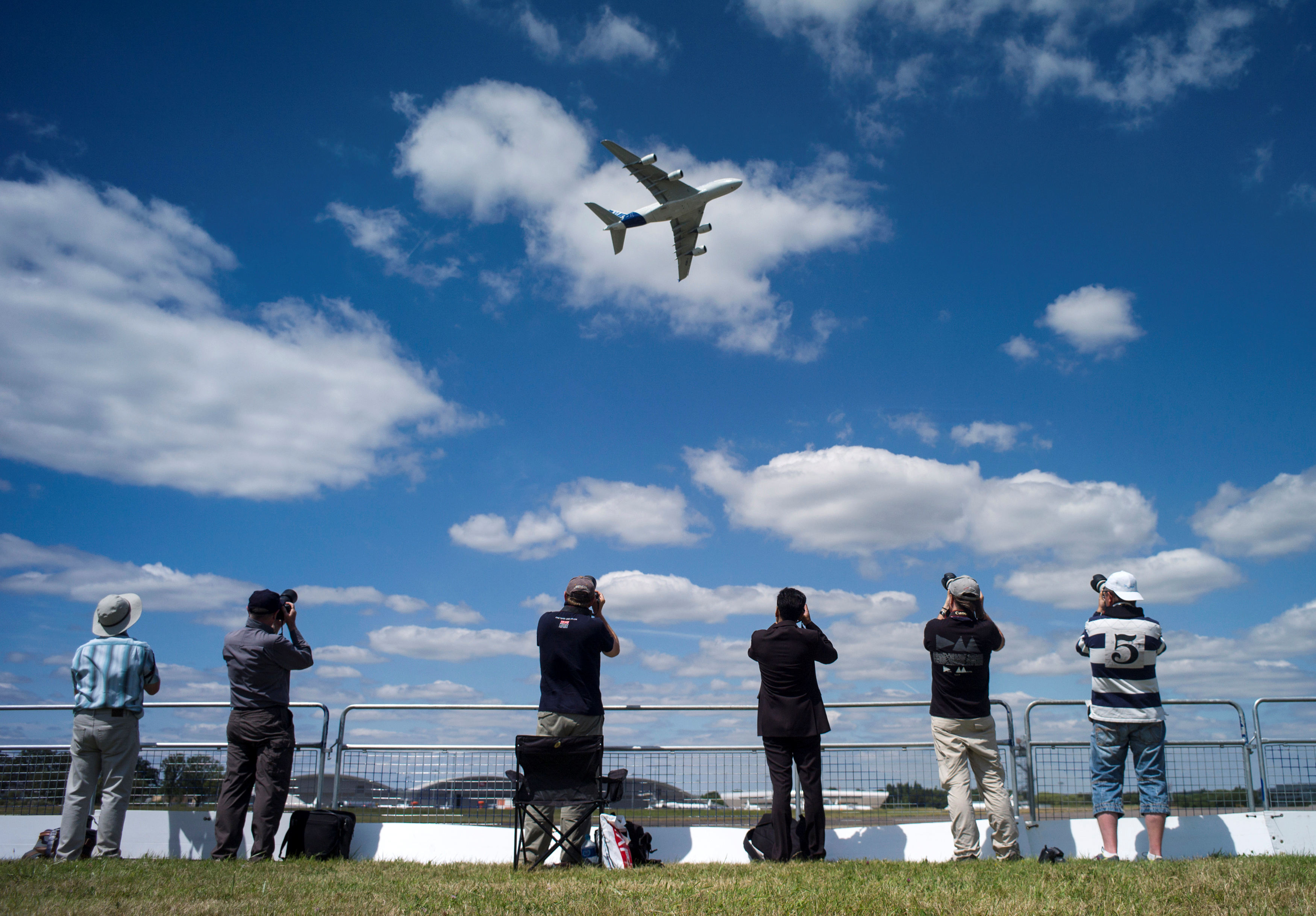 The European group is cutting production of its flagship A380 jumbo sharply and has warned of potential new charges on the fraught transporter A400M. Both are likely to dent profitability and will it make ever more difficult to reduce Airbus’ margin gap with U.S. rival Boeing.

The Airbus Industrie A380 aircraft performs a manoeuvre during its display at the 2014 Farnborough International Airshow in Farnborough, southern England July 14, 2014. REUTERS/Kieran Doherty/File Photo - RTX2KBK1

Airbus is likely to take a fresh charge with its first-half results for the latest problems involving its A400M military transporter, Finance Director Harald Wilhelm said on July 13.

Wilhelm, speaking to analysts at the Farnborough Airshow, gave no indication of the size of the potential charge. Airbus has already taken billions of euros of charges related to the A400M. The finance director also said there was a risk of charges related to loss-making contracts on the A350 jetliner, but that these would not affect the aircraft's overall breakeven target.