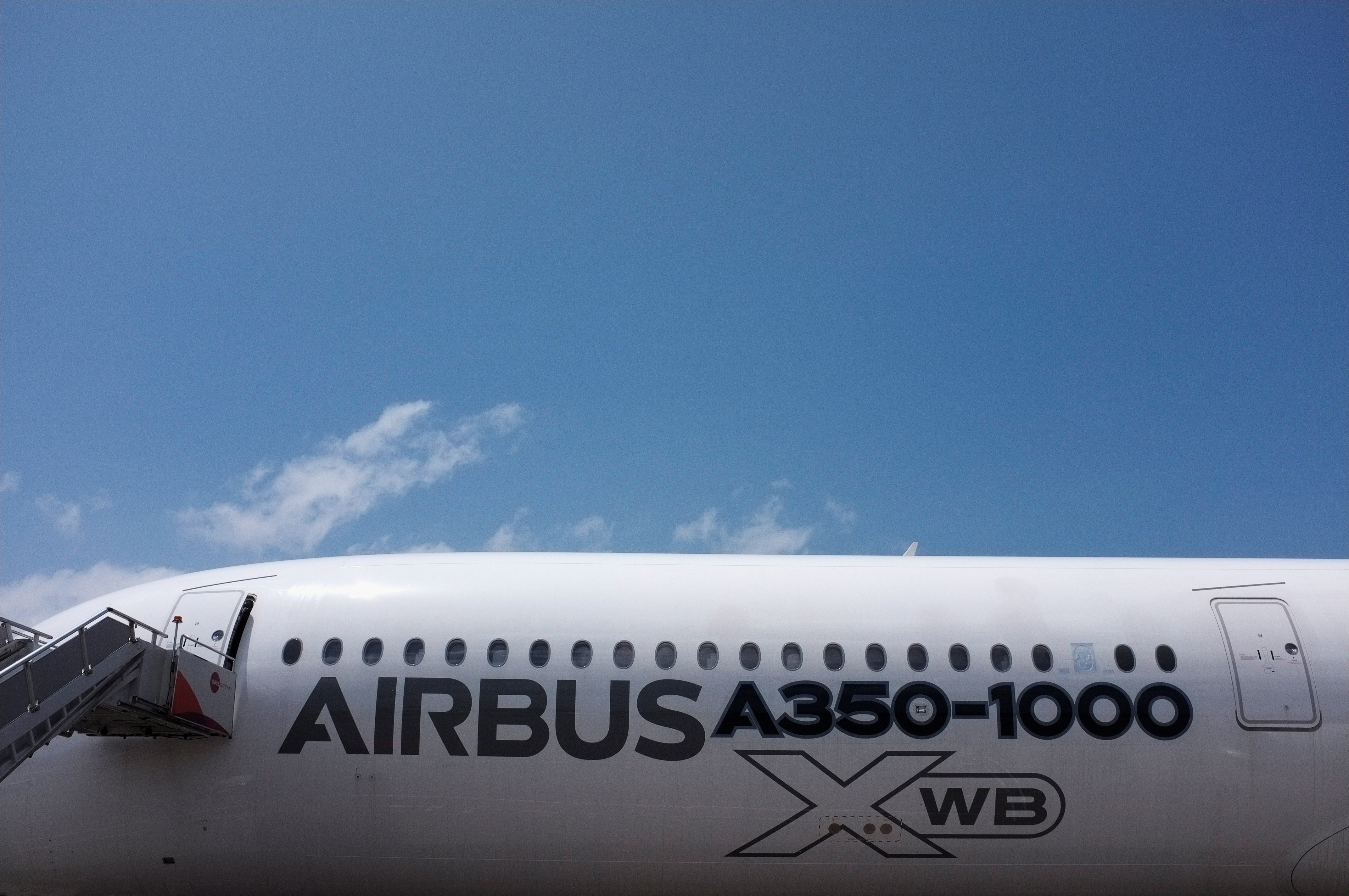 Shares in the aerospace giant jumped by one-tenth on Thursday following an 8 percent rise in operating profit, higher than analysts expected. But its operating margin still lags those of U.S. rival Boeing. Closing the gap could be complicated by a fresh stateside corruption probe.

The aviation company was boosted by its commercial aircraft division, which reported a 122 percent annual rise in earnings before interest and tax to 3.4 billion euros.

Airbus announced a 1.3 billion euro charge against the delayed A400M, a military aircraft.

The board proposed an 11 percent year-on-year increase in the full year dividend to 1.5 euros per share.

Shares in Europe’s largest aerospace group rose by 9 percent at 91.71 euros per share at 1530 GMT.