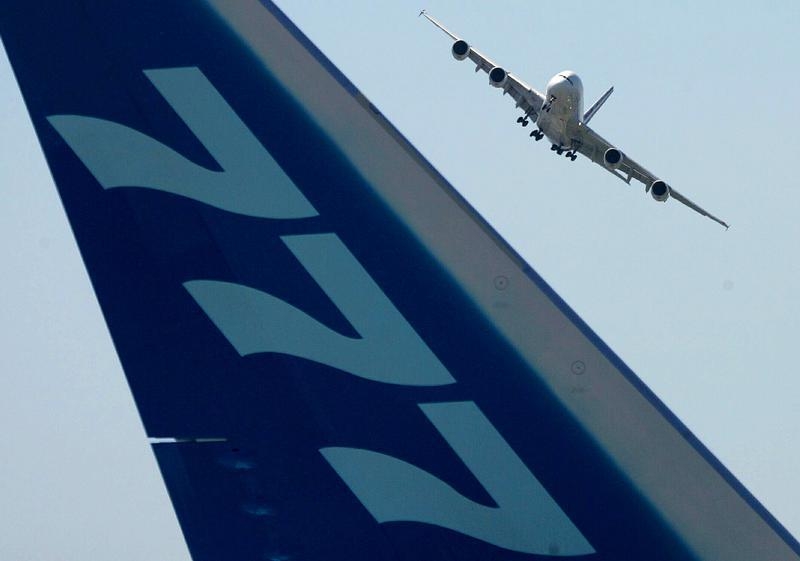 Aircraft leasing is flying back into vogue in Asia. Many Western groups jettisoned the business of buying and renting out planes after the financial crisis. Now China’s sovereign wealth fund and tycoon Li Ka-shing are considering climbing on board. Strong forecast demand for aircraft explains the appeal – as long as finance is cheap and reliable.

Aircraft finance has suffered plenty of turbulence in the past six years. Insurer AIG and Royal Bank of Scotland sold their leasing subsidiaries to raise capital, while new regulations have discouraged big banks from providing the long-term loans required to pay for new jets.

Yet demand for planes remains buoyant. Consultancy Ascend forecasts that the industry will buy 35,000 new commercial jets at a cost of almost $4 trillion over the next two decades. Growth in China is likely to be particularly rapid. The People’s Republic counted just 1.5 passenger aircraft for each million people at the end of last year. The United States has 17.

Meanwhile, airlines are turning to leasing in an effort to make the size of their fleets more flexible and preserve capital. This is especially true of start-up airlines in Asia.

Asian investors have been sniffing around the industry for a while. A Chinese consortium tried and failed to buy AIG’s business in 2012. Now China Investment Corp is in talks to buy Irish leasing firm Avolon, while Li’s Hong Kong holding company has submitted a preliminary bid for aircraft being sold by AWAS, another private equity owned group.

CIC’s interest may not be purely financial. Chinese president Xi Jinping has called on the country to develop its own passenger jet to rival Boeing and Airbus. A state-controlled leasing firm could place some big orders. Yet financial returns should also be attractive. Leasing generates an average return on invested capital of 9 percent, according to Ascend – more than twice the average return earned by airlines.

Access to debt will be crucial, however. Most leasing companies finance their operations with medium-term debt, which leaves them exposed to higher interest rates or an industry slump. For the likes of CIC, being able to lean on China’s state-owned banks for cheap loans may prove a big competitive advantage.

China Investment Corp is in talks to buy Ireland-based aircraft leasing firm Avolon for $4 billion to $5 billion including debt, people familiar with the matter told Reuters on Aug. 11.

China’s sovereign wealth fund has teamed up with Aviation Industry Corporation of China (AVIC), a state-owned aerospace and defence company, in its bid.

AWAS, also based in Ireland, plans to break up its fleet of about 280 planes and sell about 100 newer aircraft for as much as $5 billion, Bloomberg reported.