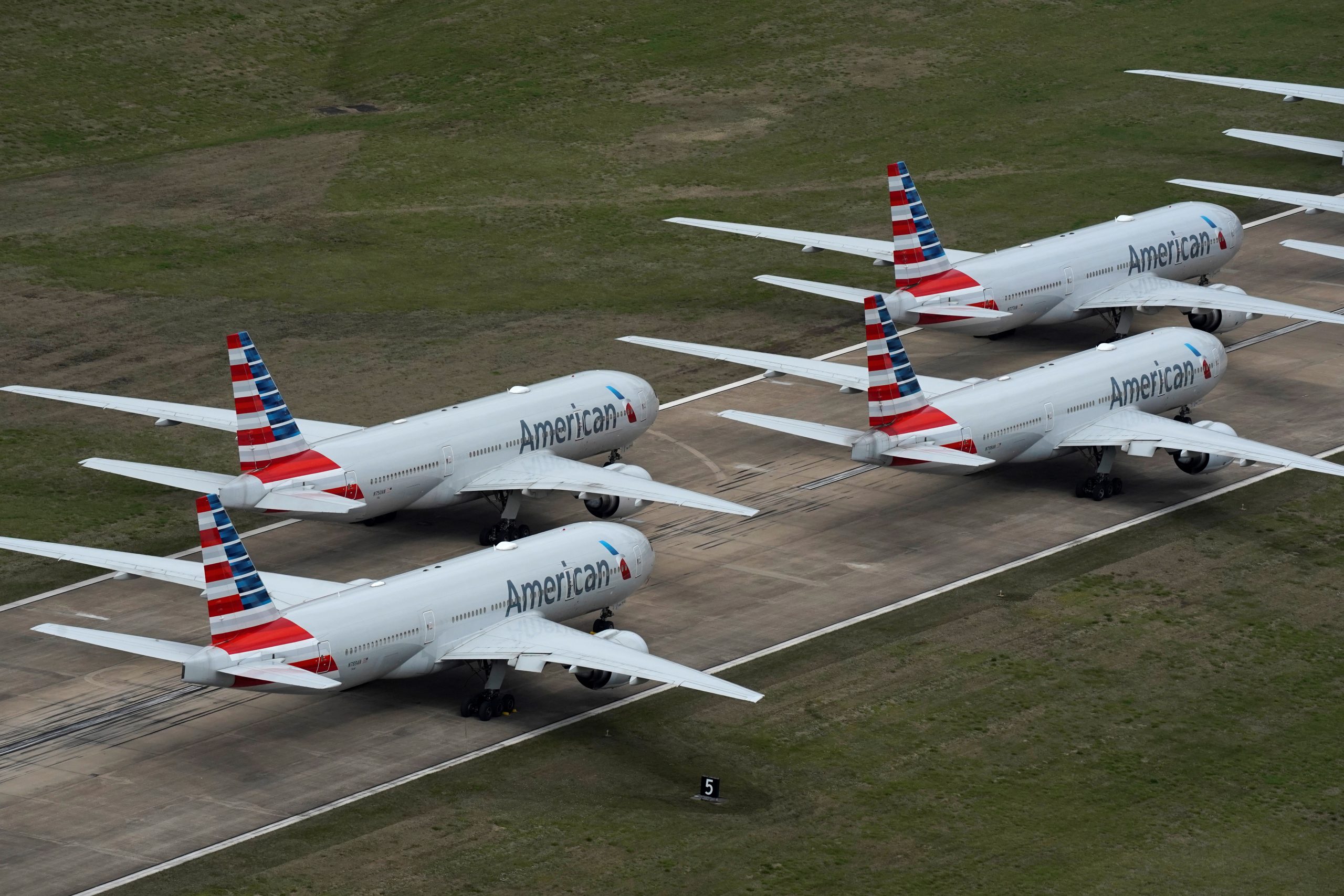 Some 19,000 employees at American Airlines are in job purgatory. The Texas-based company’s chief executive, Doug Parker, said late on Wednesday that he was going ahead with furloughs and layoffs, though he could reverse the decision in the coming days if the U.S. Congress passes a new bailout package. Though politicking may get in the way, Washington can justify helping.

American has been shrinking its workforce since the pandemic hit in early March. Then, it had 140,000 people on its payroll, helping to fly passengers some 285 billion miles in 2019. In the second quarter, that capacity had been cut by more than 78% compared the same time the previous year.

The pandemic has permanently altered the airlines business, Delta Air Lines’ Chief Executive Ed Bastian recently suggested. Even so, the sector will recover to some extent and at least some of those 19,000 employees at Parker’s firm, and others at rival carriers, will be called back. American has, after all, separately reduced its headcount by over 20,000 with voluntary leave and extended severance packages.

The latest cuts shrink American’s employee base by nearly a third from its pre-Covid days. The job losses are hitting flight attendants particularly hard. Yet if some are going to be needed again before too long, it’s a case study for why Congress should be willing to consider helping to keep them in post.

American has received over $11 billion from the government so far, including a loan that it increased last week. That cash came in two separate facilities, one targeted at preserving jobs and the other bolstering the company’s liquidity position. Both come with restrictions that have led some airlines to avoid them.

Parker has used the U.S. Treasury’s cheap loans to shore up a liquidity position that was stretched long before the pandemic. There’s political risk for legislators committing even more cash to the industry, providing one more reason for Congress and the administration of President Donald Trump to dither about a fresh broader stimulus. But further funds linked to saving jobs, in effect bridging a recovery in passenger numbers, ought to be an easier sell. Meanwhile, employees are just pawns in the debate.

American Airlines passenger planes crowd a runway where they are parked due to flight reductions to slow the spread of coronavirus disease (COVID-19), at Tulsa International Airport in Tulsa, Oklahoma, U.S. March 23, 2020.

American Airlines Chief Executive Doug Parker said on Sept. 30 he will move ahead with that company’s plan to eliminate 19,000 jobs, including both furloughs and layoffs, but he could reverse the plan if U.S. Congress agrees on a bailout package in the coming days.

The same day, U.S. Treasury Secretary Steven Mnuchin urged airlines to delay their furloughs, noting in an interview with CNBC that he was set to talk to airline chief executives.