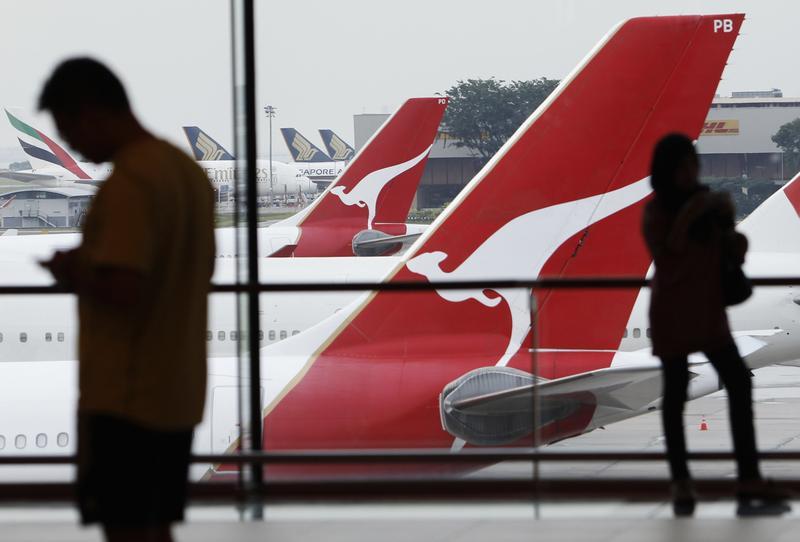 Loyalty schemes are reliable money spinners in a cyclical and fiercely competitive industry. In times of financial strain, carriers can also sell stakes to outside investors to raise cash. But the potential opportunity isn’t equal for all. A big home market helps.

A woman looks at Qantas planes sitting on the tarmac at a viewing gallery at Singapore's Changi Airport August 20, 2013.

Virgin Australia Holdings announced on Aug. 29 an agreement to sell a 35 percent minority stake in its frequent flyer business to Affinity Equity Partners.

The deal implies Virgin’s Velocity Frequent Flyer programme has an enterprise value of A$960 million ($892 million).

The airline will retain a majority stake in the business and majority representation on the board, including appointment of the chair.

Virgin’s Velocity has 4.5 million members, compared with more than 10 million at Qantas Loyalty.

Affinity will purchase convertible notes issued by a Virgin group company which will convert into shares in the subsidiary after five years or sooner under certain conditions.