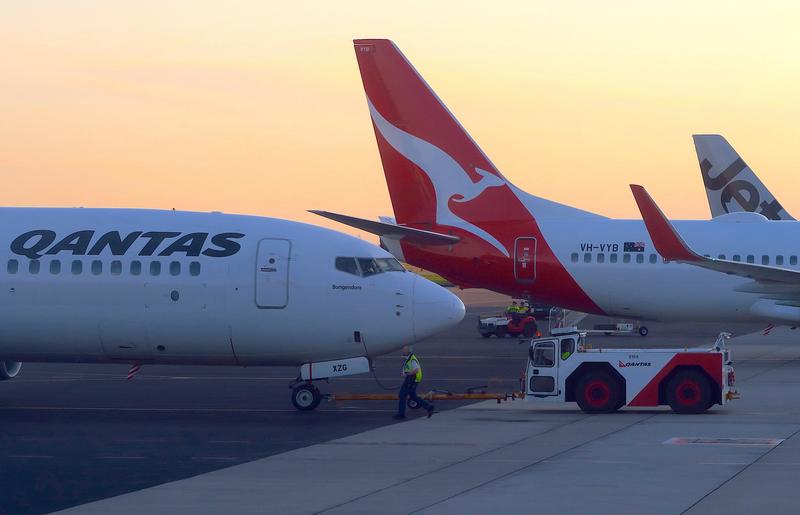 Profit at Qantas and Air New Zealand fell, hurt both by pricey fuel and headwinds at home. Corporate and discount travellers alike are pulling back, and neither carrier is offering much future guidance. Any benefits of rock-bottom interest rates are taking time to trickle down.

Australia’s flagship airline Qantas on Aug. 22 reported an underlying profit before tax of A$1.3 billion ($881 million) for the year to the end of June, a nearly 17% decline from a year earlier largely because of higher fuel costs. The figure strips out costs linked to some new investments, bonuses and gains on asset sales. Analysts had been expecting A$1.4 billion, according to an average of eight estimates compiled by Refinitiv.

Underlying earnings before interest and taxes for the company’s domestic operations fell 4% while the international division’s EBIT declined 28%.

Qantas reported a dividend of 13 Australian cents a share and a buyback programme of up to 79.7 million shares, worth approximately A$400 million.