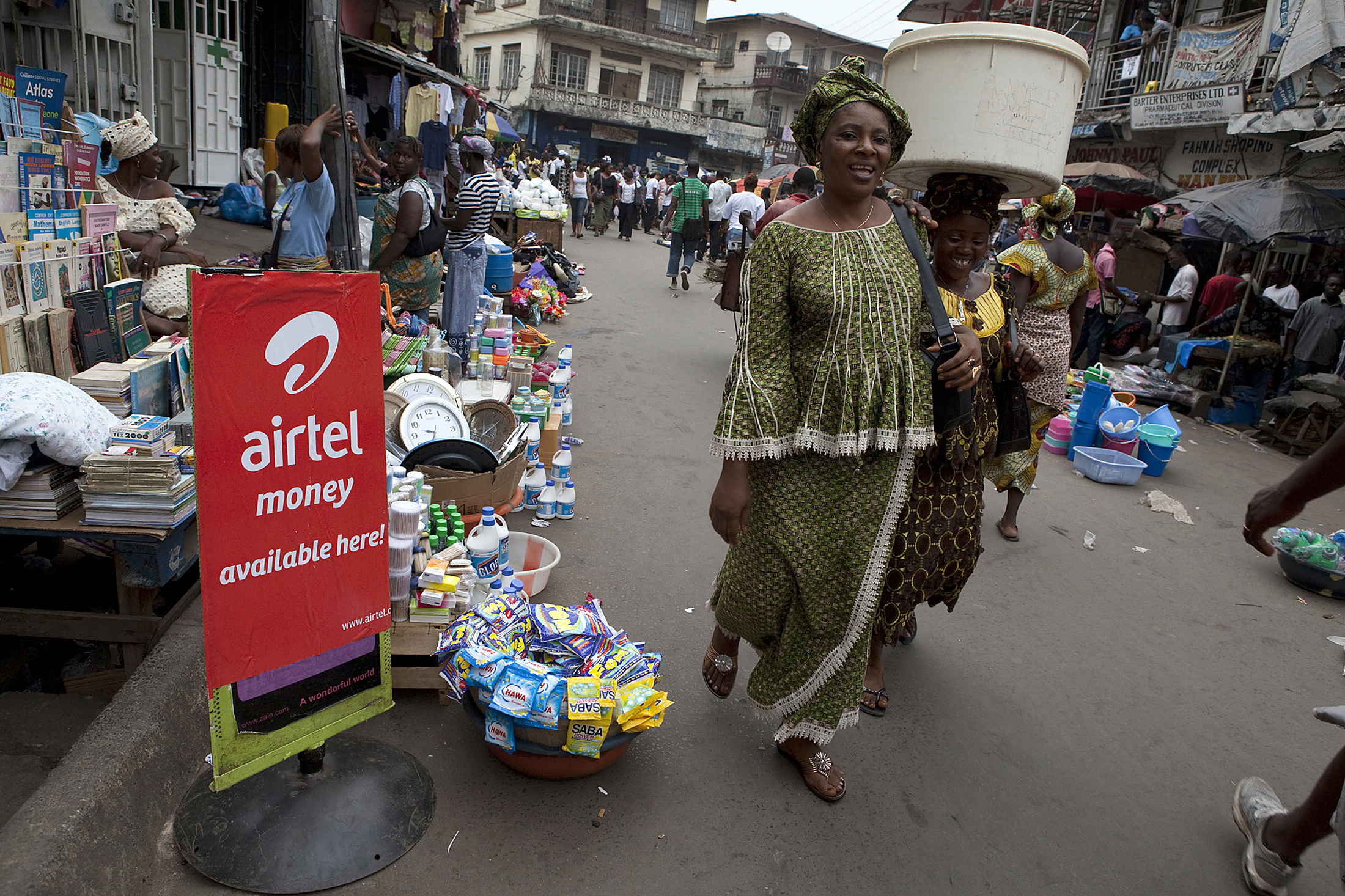 The Indian telecom giant is floating 25% of its African arm in London to help cut debt. The continent’s telecom market is growing quickly but competition is fierce. With less debt Airtel will be better positioned to fight back.

A woman walks past a sign advertising the mobile banking service Airtel Money along Lumley Street in the Sierra Leonean capital Freetown, January 15, 2011.

Airtel Africa, a subsidiary of India’s Bharti Airtel, said on May 28 it was planning a stock market flotation in London to reduce its net debt.

Airtel Africa, which reported underlying EBITDA of $1.3 billion in the year to March 31, 2019, said it wanted to float 25% of its issued share capital, with an option for an additional 15%.