Nut of the problem 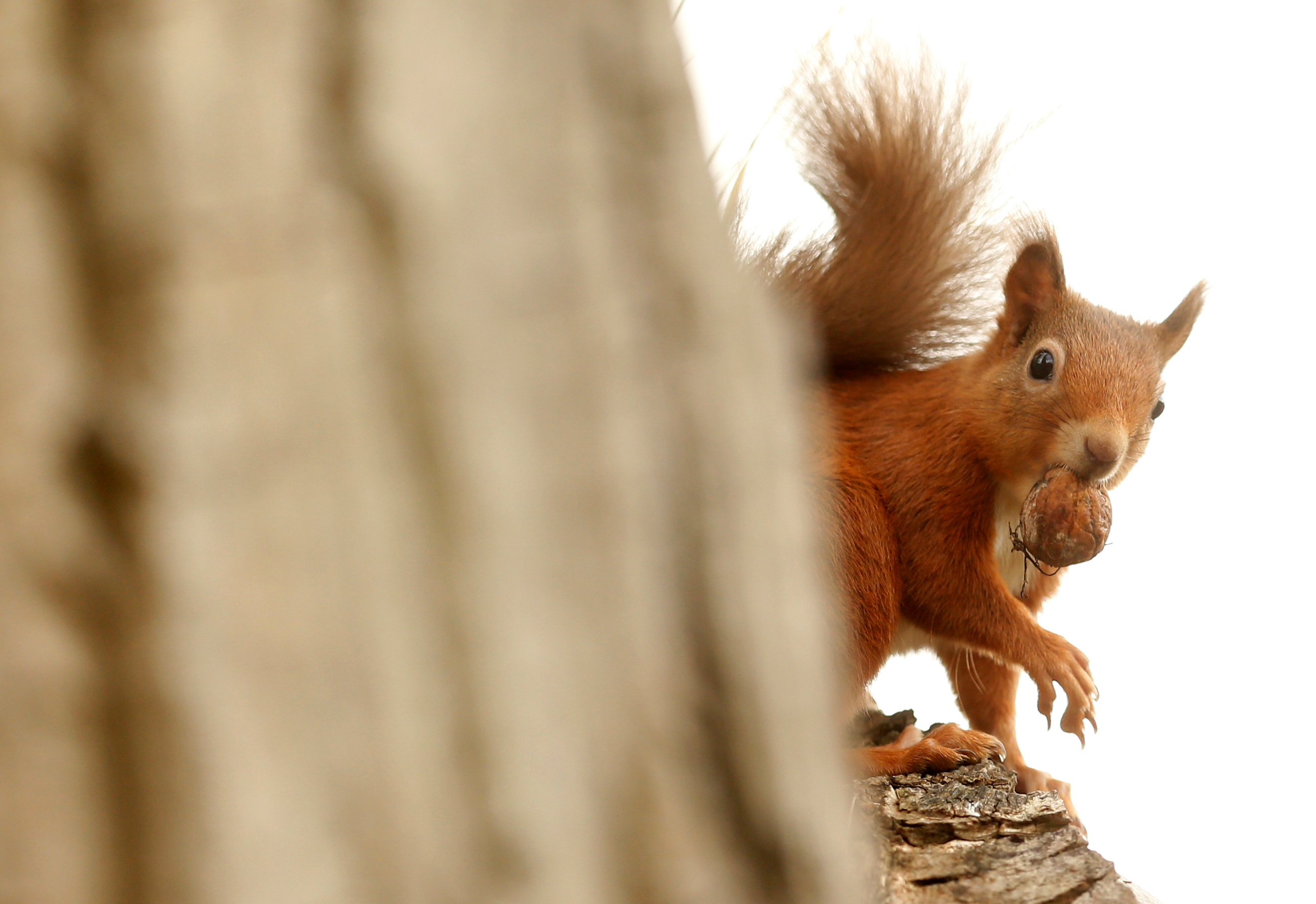 Merger escape clauses are notoriously hard to trigger. Even performance woes at drugmaker Akorn aren’t enough for Fresenius to demand a discount on an agreed $4.3 bln tie-up. If the German healthcare group can prove Akorn misled regulators, though, it is a different story.

A red squirrel collects a walnut from a tree in Pitlochry, Scotland, Britain October 29, 2017.

Fresenius said on Feb. 26 it may walk away from the deal it struck last April to buy Akorn for $4.3 billion. The pharmaceutical company said it had received information from an anonymous source alleging deficiencies and misconduct relating to product development at the generic drugmaker.

Akorn said in a statement that the two companies, with the assistance of outside consultants, are investigating alleged breaches of the U.S. Food and Drug Administration’s data-integrity requirements. “To date, the company’s investigation has not found any facts that would result in a material impact on Akorn’s operations and the company does not believe this investigation should affect the closing of the transaction with Fresenius.”

As of Dec. 31, 23 percent of Akorn stock was owned by John Kapoor. He stepped down as chairman in October days after being arrested for allegedly leading a conspiracy to bribe doctors to prescribe a synthetic opioid for cancer pain relief sold by Insys. He is the founder and majority owner of that company.

Prosecutors also allege executives at Insys sought to defraud insurers by having the drug prescribed to patients who did not have cancer. Kapoor has been charged with engaging in conspiracy to commit racketeering, mail fraud and wire fraud. He has said “I am confident that I have committed no crimes and believe I will be fully vindicated after trial.”