The value of wait and see 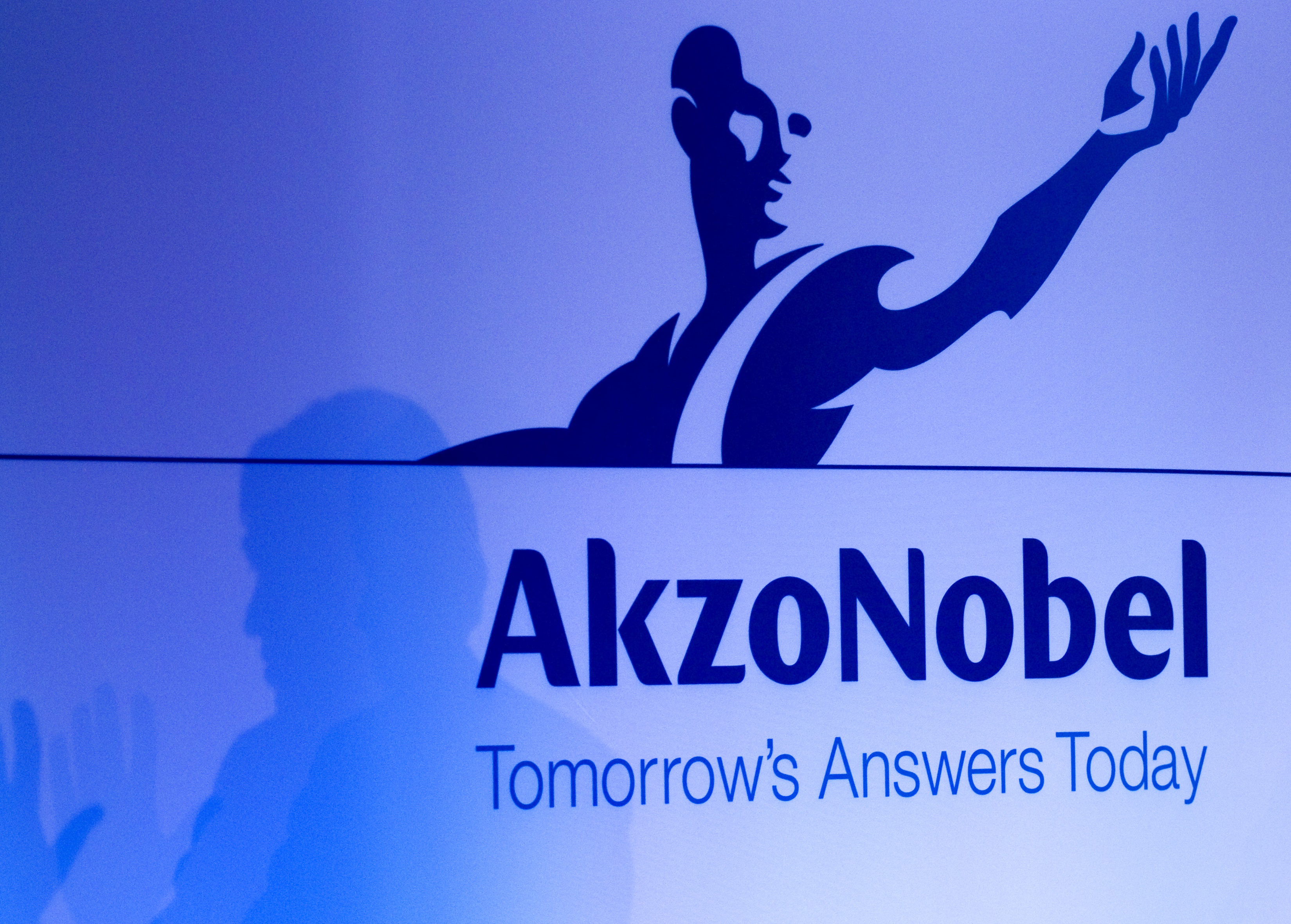 Holders of a quarter of the Dutch paint maker’s shares think it should engage with hostile bidder PPG, claims activist fund Elliott. Yet by rushing into talks, Akzo would play a trump card too early. Appearing lukewarm, but with shareholders still keen, may lure a better offer.

Holders of around a quarter of Akzo’s shares responded, and of those 94.1 percent supported the notion that Akzo should engage with its suitor.

Akzo said on March 22 it had rejected a part-cash, part-share offer worth 88.72 euros per share, valuing the company’s equity at 22.4 billion euros ($24.2 billion). Akzo said the bid substantially undervalued the company and did not address concerns about antitrust hurdles, leverage and job losses. PPG said the merger would generate annual synergies of at least $750 million.

Elliott has a position representing over 3 percent of Akzo’s shares.