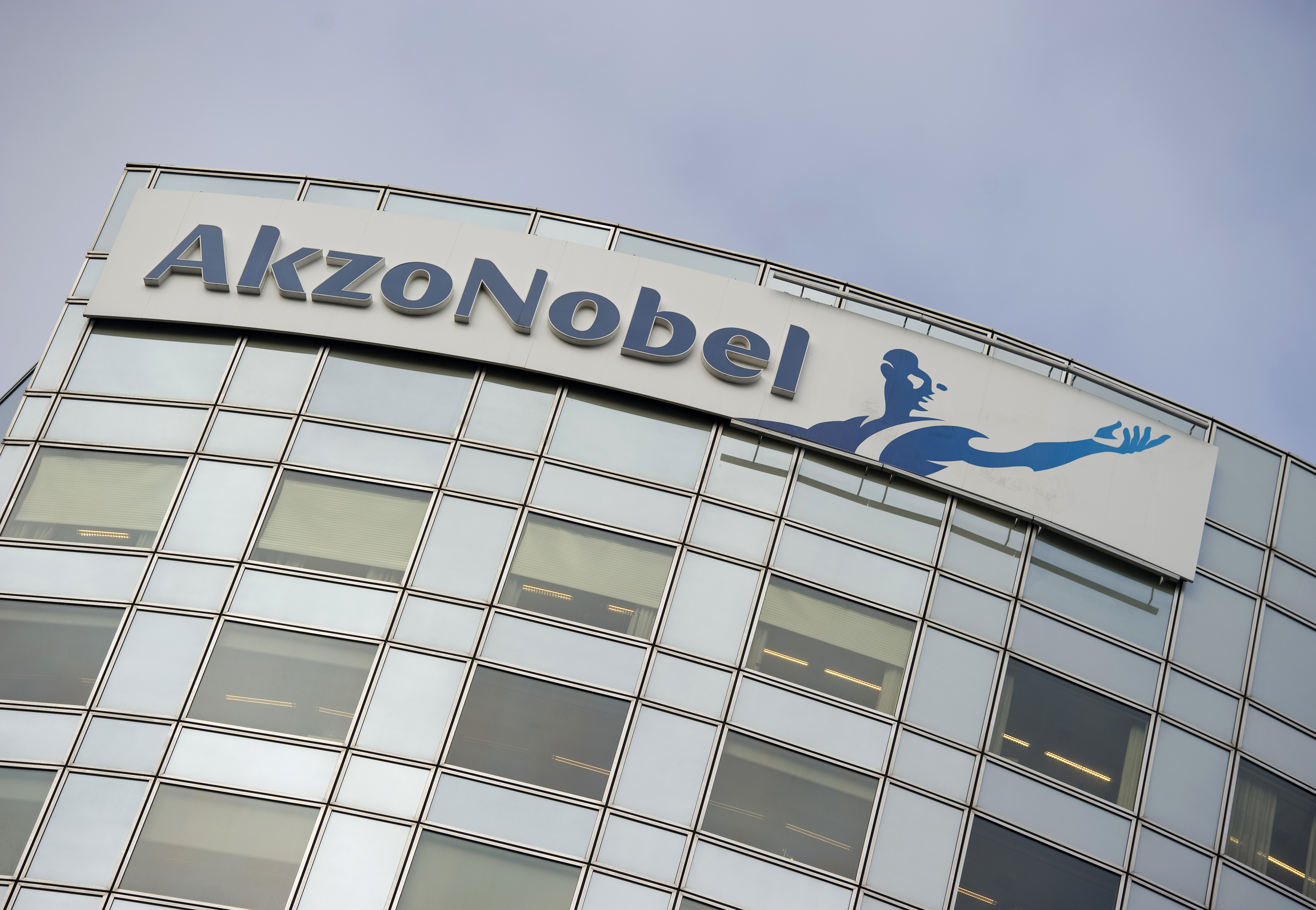 The Dutch maker of Dulux paint has rejected a cash and shares offer by U.S. rival PPG, and may detach its specialty chemicals unit instead. It’s good that Akzo Nobel has presented a swift alternative plan. It’s just unlikely to be as valuable as the one the company just rebuffed.

AkzoNobel's logo is seen, ahead of a presentation of the paint maker's 2011 fourth quarter and annual results, in Amsterdam February 16, 2012. REUTERS/Robin van Lonkhuijsen/United Photos

Akzo Nobel is considering spinning off or selling its specialty chemicals business after it rebuffed a takeover approach from U.S. rival PPG Industries. The Dutch paint and chemicals group said the offer was worth 83 euros per share, and was made up of 54 euros in cash and 0.3 PPG shares for each Akzo share outstanding.

At 83 euros per share, a bid would have valued the maker of Dulux paint at around 21 billion euros and reflected a premium to its closing price on March 8 of 29 percent.

Akzo’s board decided that the offer was too low, but also had other issues including too much debt funding in the combined company, antitrust risk, pensions and the achievability of proposed cost-savings. The company also said the offer was not in the interest of the “societies and economies in which Akzo Nobel operates”.