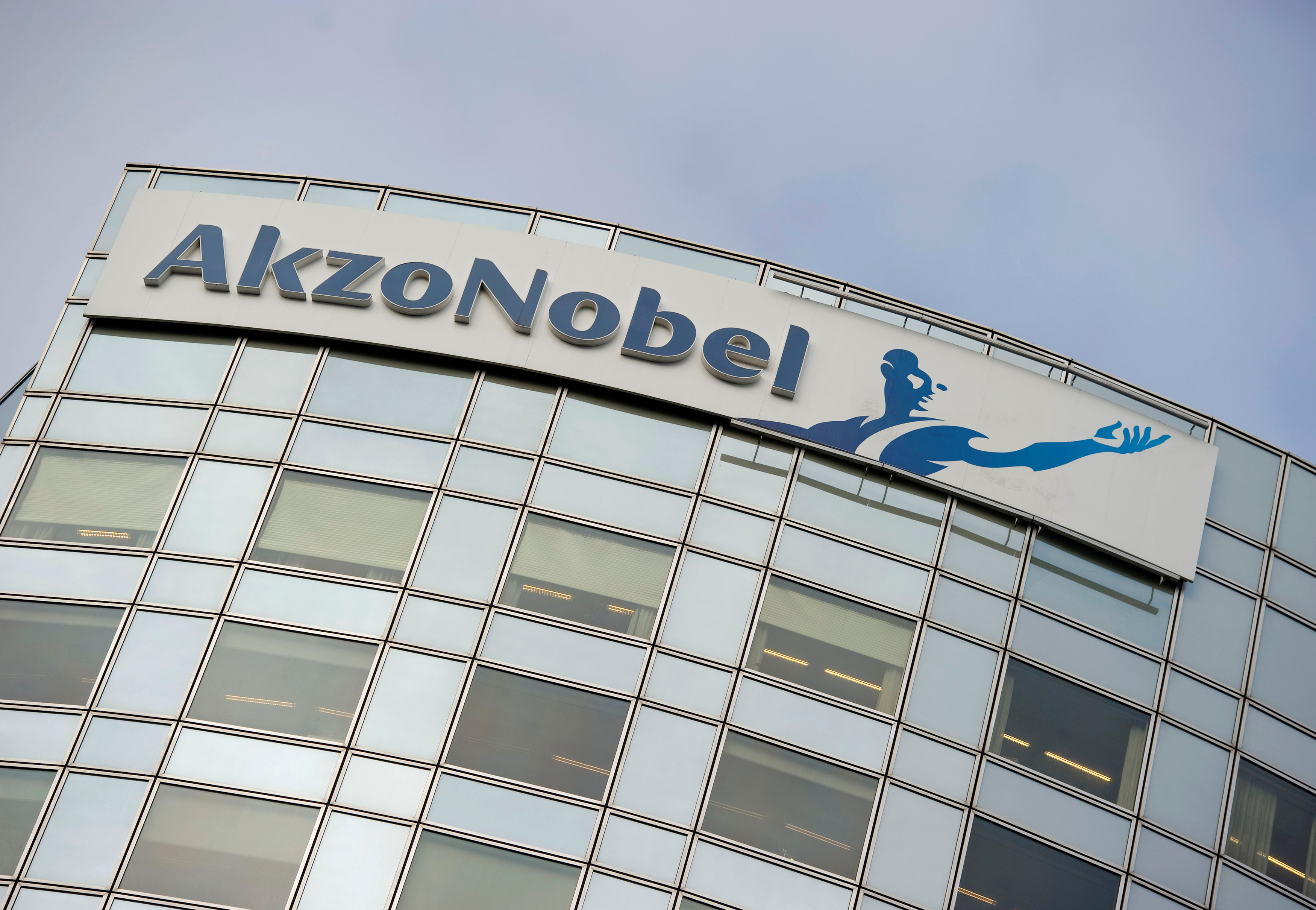 The besieged maker of Dulux paint is wooing investors by breaking itself up and becoming more profitable. On paper, the strategy is superior to merging with U.S. rival PPG. In reality, lifting margins by a quarter until 2020, while cutting fewer jobs, looks a stretch.

The maker of Dulux paint on March 22 said it rejected a part-cash, part-share offer worth 88.72 euros per share, valuing the company’s equity at more than 22 billion euros. PPG said the merger would generate annual synergies of at least $750 million. Akzo has argued the bid does not adequately address concerns of other stakeholders, including employees.

Akzo Chief Executive Ton Buechner on April 19 said the group would sell or list its speciality chemicals unit within 12 months. The division accounts for about a third of sales and profits. He also increased the group’s medium-term guidance. By 2020, the paint and coatings division is targeting an operating profit margin of 15 percent, compared to the current goal of up to 12 percent. The speciality chemicals unit margin target was lifted to 16 percent, compared to up to 13 percent previously.

Earlier on April 19, Akzo reported better-than-expected first-quarter earnings and forecast a 100 million euro increase in operating profit for the full year. Akzo shares were up 0.8 percent to 78.99 euros by 0930 BST.