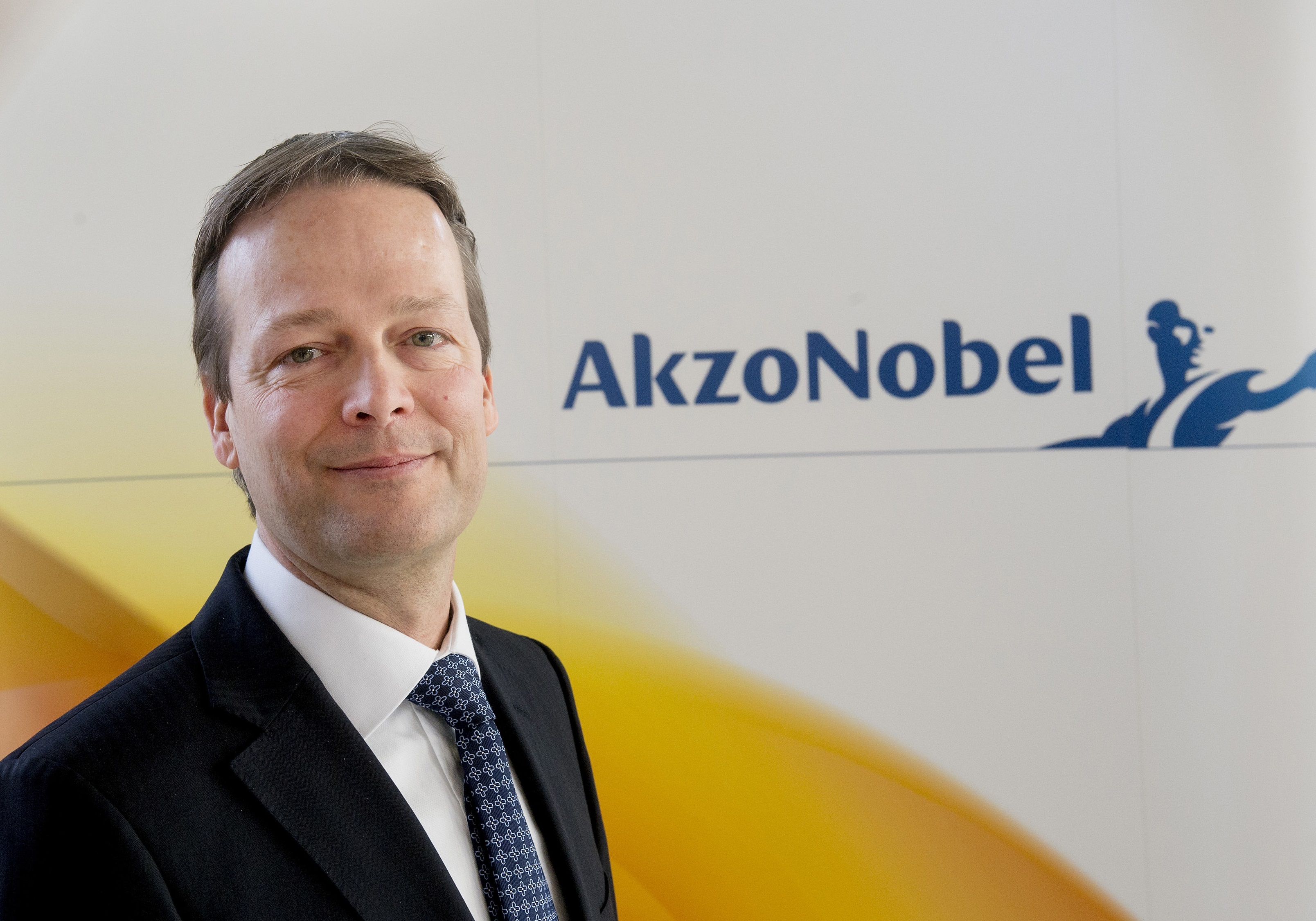 The Dutch paint maker’s new boss Thierry Vanlancker inherits his predecessor’s fanciful mid-term targets. The goals are backed by Chairman Antony Burgmans, a key opponent of a deal with PPG who may now find his position strengthened. Real change at Akzo is even less likely.

Ton Buchner, CEO of AkzoNobel, poses during a photocall at the presentation of the 2013 full-year results in Amsterdam February 6, 2014. AkzoNobel reported slightly higher-than-expected fourth-quarter earnings and said it would meet its 2015 targets even though tough economic conditions meant it would press on with restructuring and finding ways to cut costs. REUTERS/Toussaint Kluiters/United Photos (NETHERLANDS - Tags: BUSINESS) - RTX18APX

Akzo Nobel said on July 19 that Chief Executive Ton Buechner was stepping down with immediate effect due to health reasons.

The Amsterdam-based group’s new CEO is Thierry Vanlancker, who was previously the head of the group’s speciality chemicals division, which is about to be spun off.

Earlier this year, Buechner played a key role in thwarting a takeover approach by U.S. rival PPG Industries, which valued Akzo’s equity at 24.6 billion euros, a 50 percent premium on the undisturbed share price.