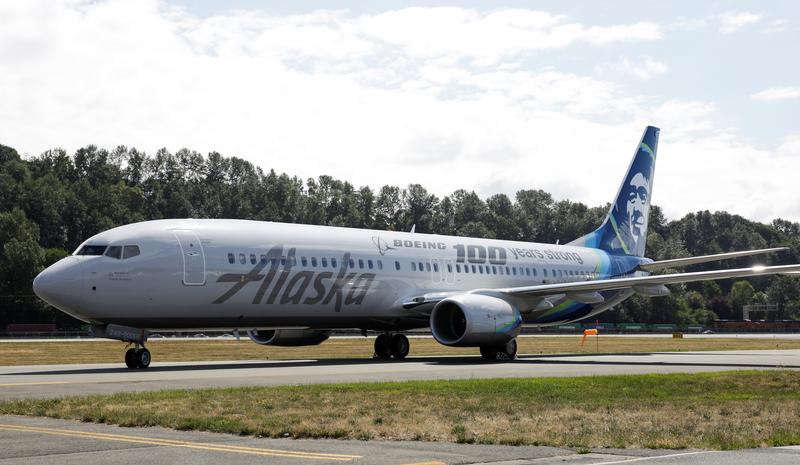 The U.S. Department of Justice forced Alaska Air to cut code-sharing with American Airlines before approving its $2.6 bln bid for Virgin America. That’ll improve competition a tad. But with the top four carriers piloting 80 pct of all domestic flights, it’s just tinkering.

An Alaska Airlines plane is pictured with a paint job to mark the centennial of The Boeing Company in Seattle, Washington July 15, 2016. REUTERS/Jason Redmond - RTSI89G

Alaska Air won approval for its $2.6 billion merger with No. 9 U.S. airline Virgin America, the Department of Justice said on Dec. 6. The deal is conditional on Alaska reducing code-sharing with American Airlines, the biggest U.S. carrier.

The deal, struck in April, will turn Alaska into the fifth-largest U.S. airline after American Airlines, Delta Air Lines, United Continental and Southwest Airlines. Alaska said it was pleased with the approval and plans to finalize the purchase soon.