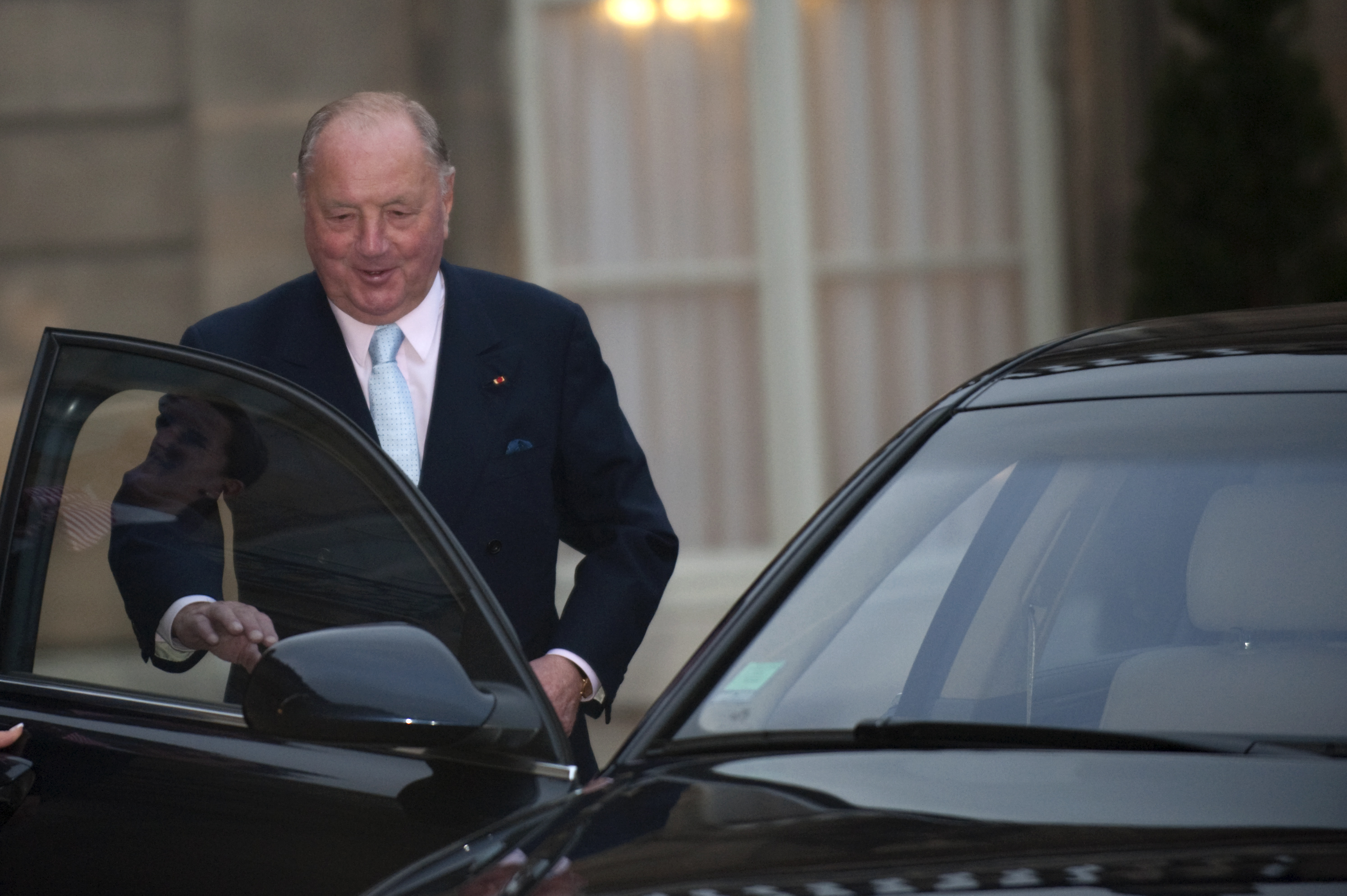 The death of Belgium’s richest man casts a spotlight on GBL, the 13 bln euro group he co-founded. Despite past canny investments, it’s valued at a hefty discount to stakes in companies like Adidas and Pernod Ricard. Selling assets and beefing up private deals could change that.

Albert Frere, the veteran dealmaker who became Belgium’s richest man, died on Dec. 3 at the age of 92, according to Groupe Bruxelles Lambert (GBL), the company he built.

Frere stepped down as a director of GBL and its Swiss-based shareholder Pargesa in 2015, although he remained one of its controlling shareholders. Frere’s son-in-law, Ian Gallienne, has been GBL co-CEO since 2012.

“Albert Frere, honorary chairman and co-controlling shareholder of the company, passed away today,” GBL said in a statement on its website. “For more than three decades, under his leadership, GBL became one of the largest holdings in Europe. His professional and human qualities have deeply marked our group.”

Frere set up Pargesa with Canadian businessman Paul Desmarais, who died in 2013. Frere’s son, Gerald, is chairman of GBL’s board of directors.