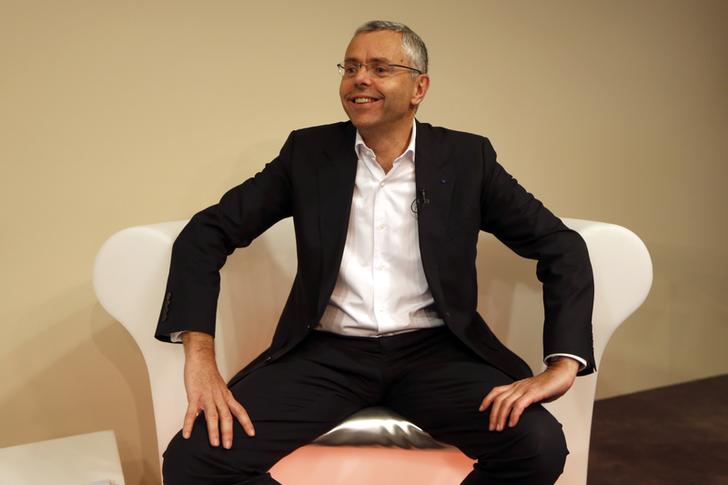 Surprisingly good news on profit margins lifted the telecoms equipment firm’s shares. The stock is volatile and still down sharply this year. But Alcatel looks to be coping with a U.S. spending slowdown better than some rivals. Its sweeping restructuring remains on track.

Alcatel-Lucent, the Paris-listed network equipment maker, said on Oct. 30 that gross profit margins climbed to a better-than-expected 34 percent in the third quarter. That outperformance, versus analysts’ average forecast of 32.2 percent, helped lift its shares more than 11 percent.