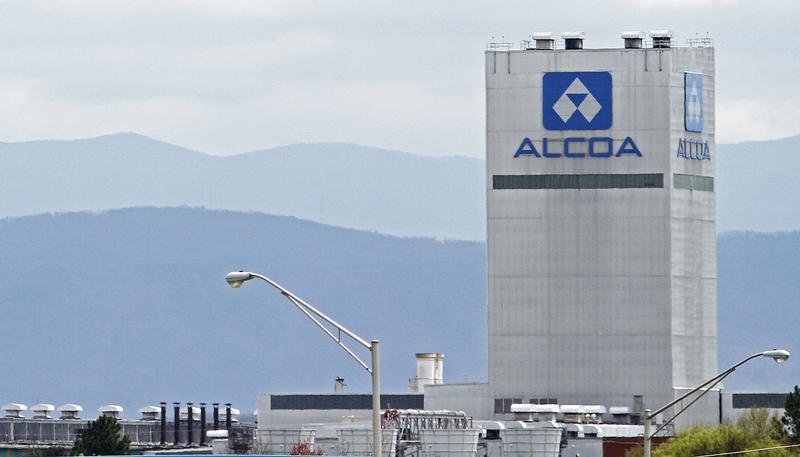 The $12 bln aluminum producer is cleaving sluggish smelting from healthier aerospace. Based on rival valuations, Alcoa shareholders can expect a modest uplift. Boss Klaus Kleinfeld, however, gets a new gig atop a more promising business, one he has been building by acquisition.

Alcoa, one of the world’s biggest aluminum producers, said on Sept. 28 it would split into two publicly traded companies.

One will produce aerospace components and other higher-value metal parts. The other, which will retain the Alcoa name, consists of the manufacturer’s commodity aluminum and mining operations.

Alcoa shares increased more than 4 percent after the announcement. The split, expected in the second half of 2016, comes amid a global aluminum glut, which has pushed prices down by more than a quarter in 12 months, and 44 percent since 2011.