No want of a nail 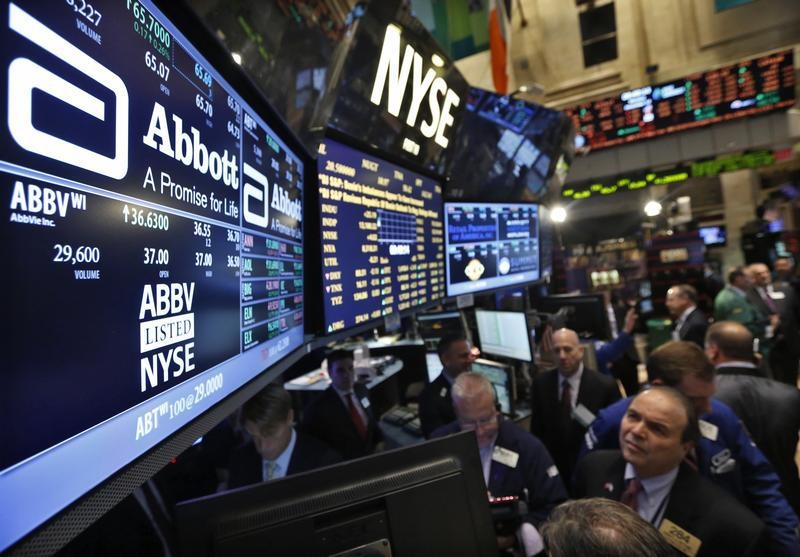 Sometimes a company’s directors get it right. The diligence of diagnostic tester Alere’s board has brought a chunky 51 percent premium in the agreed $5.8 billion sale to Abbott Laboratories, announced on Monday. Appointing a separate chairman back in 2014, jettisoning Alere’s deal-hungry founder, turning down his low-ball bid and focusing the business all helped.

Alere found itself in a debt hangover a few years ago after it acquired rivals and loosely related firms in a series of deals under Ron Zwanziger, the company’s founder, chief executive and chairman. The industry climate didn’t help. Alere’s bedside tests are rapid, but they are generally more costly than standardized screens done in large volumes by big competitors. Increasing pressure on hospitals and doctors to rein in costs slowed the company’s top-line growth.

The board’s decision in May 2014 to split the top roles at Alere was followed by Zwanziger’s departure a few months later. Having an independent chairman in place surely helped the board turn down a takeover offer from the ex-CEO that autumn. That can’t have been an easy call, as he owned almost 5 percent of the company and the offer, at $46 a share, contained a 25 percent premium.

Big investors and the board knew that several testing firms had previously expressed interest in adding Alere’s offerings to their mix. So led by new CEO Namal Nawana, the company offloaded non-core units such as its vet business and units that helped people quit smoking and manage high-risk pregnancies. These sales chipped away at the company’s debt. More importantly, they increased Alere’s allure for buyers interested in its rapid diagnostics business, like the $56 billion Abbott.

The sale to Abbott at $56 a share vindicates the Alere board’s decisions over the last couple of years. Despite the recent weakness in stock markets, the deal price just tops the highest at which the company’s shares have ever traded, in August 2015. The only downside for investors is they’ll now have to look for another company with similarly engaged directors.

Abbott Laboratories said on Feb. 1 that it had agreed to buy Alere for $56 per share in cash, or $5.8 billion altogether. That is a premium of 51 percent based on the diagnostic company’s closing share price on Jan. 29, the last trading before the deal was announced.

Abbott Laboratories said on Feb. 1 that it had agreed to buy Alere for $56 per share in cash, or $5.8 billion altogether. That is a premium of 51 percent based on the diagnostic company’s closing share price on Jan. 29, the last trading before the deal was announced.