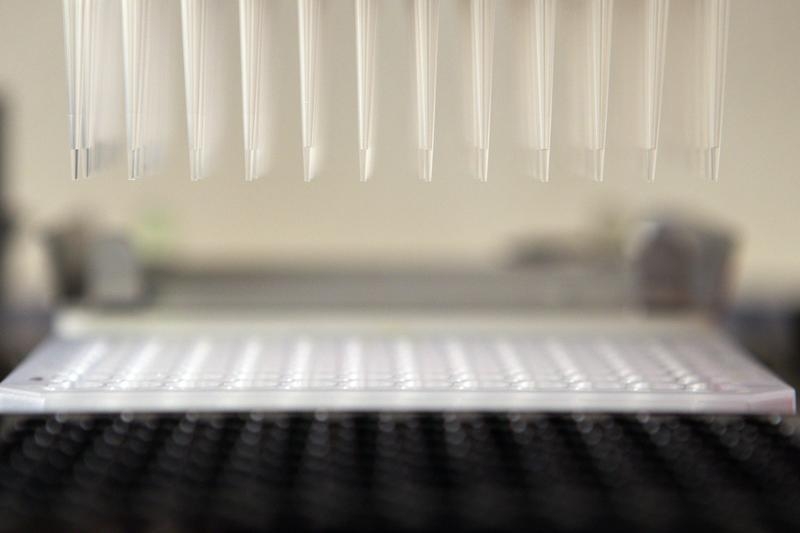 Alexion Pharmaceuticals is putting its high-flying stock to good use. The drugmaker’s $8.4 billion offer for rival Synageva BioPharma includes an astonishing 136 percent premium. The stonking price is based on the rare disease specialist’s view that investors underestimate its target’s value. Exchanging a chunk of pricey paper for those assets may be a savvy move.

The stock market greeted the announcement with disdain, sending Alexion shares down 8 percent. Synageva makes one drug, a treatment for an obscure yet deadly disorder called lysosomal acid lipase deficiency. The medication will almost certainly receive regulatory approval, but Alexion is paying about 10 times Synageva’s estimated peak sales. Five times is the rule of thumb in biotech.

Yet Alexion has grown into a $31 billion company because it understands the financial appeal of rare disease treatments. The maladies inflict few people, so clinical trials of the drugs are relatively cheap and quick. And the U.S. Food and Drug Administration tends to be lenient in its review, since patients are often desperate. Big pharma has largely neglected those drugs, however, even though insurance companies seem willing to pay for them. All that adds up to high prices and margins for the likes of Alexion.

Synageva takes a similar approach. It has also developed a way to make biological drugs from eggs, rather than the usual hamster ovary cells. That relatively inexpensive technique could lead to even higher margins and better medications. Alexion’s big bet, though, is that analysts are underestimating how many new users it can find for Synageva’s primary drug.

It’ s tough to gauge how many people suffer from obscure ailments. Patients tend to pop up from nowhere when a new treatment comes along. Alexion’s Soliris, a medication for blood disorders, was, for example, expected to earn $150 million in peak annual sales. It ended up earning $600 million last quarter alone, with even higher amounts on the horizon.

What’s more, Alexion is using its own stock to pay for half of the deal, which is unusual in biotech. The price of company shares has risen about nine times over the past five years, and they trade at 46 times estimated 2015 GAAP earnings.

Knowing the value of specialty drugs as well as its own stock is Alexion’s business. That makes this a hard deal to argue against.

Alexion Pharmaceuticals announced on May 6 that it had agreed to pay $8.4 billion for Synageva BioPharma. Alexion is offering $115 in cash and 0.6581 a share for each of its rare disease rival’s shares. Based on Synageva’s closing prices on May 5, that is a 136 percent premium.

Synageva’s Kanuma, a treatment for lysomal acid lipase deficiency, is being reviewed for regulatory approval in the United States and Europe.