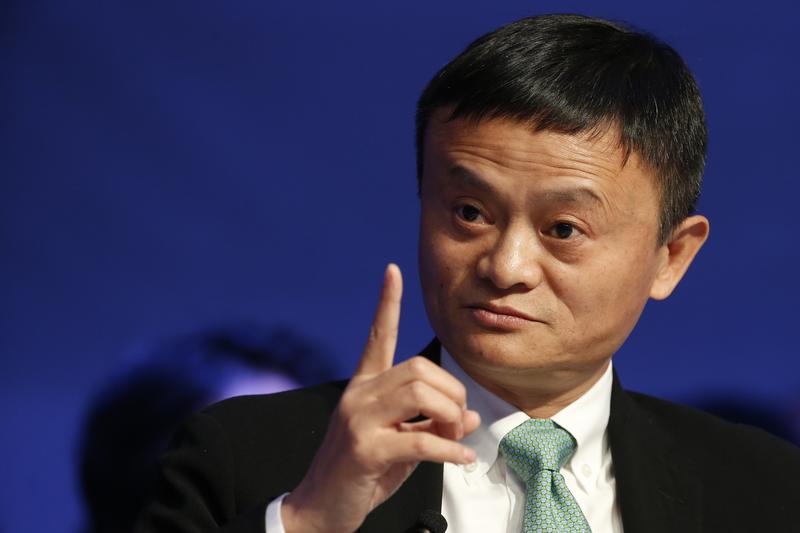 The e-commerce giant is selling the longest fixed-maturity paper ever by a Chinese company. Jack Ma’s outfit is smart to lock in cheap funding while it can. But with Beijing looking to influence the tech sector, investors should think hard about four decades of political risk.

Alibaba on Nov. 29 sold $7 billion of debt, its second issue denominated in the U.S. currency. The offering included five tranches with maturities ranging from 5.5 to 40 years, according to IFR, and attracted nearly $40 billion in orders. The 40-year bond, the longest fixed-maturity paper issued by a Chinese company, was priced to yield 158 basis points more than comparable U.S. Treasuries. The company says it will use the proceeds for general corporate purposes.

Sales from Alibaba’s annual “Singles’ Day” event reached a record $25.4 billion, up 39 percent on the year before.