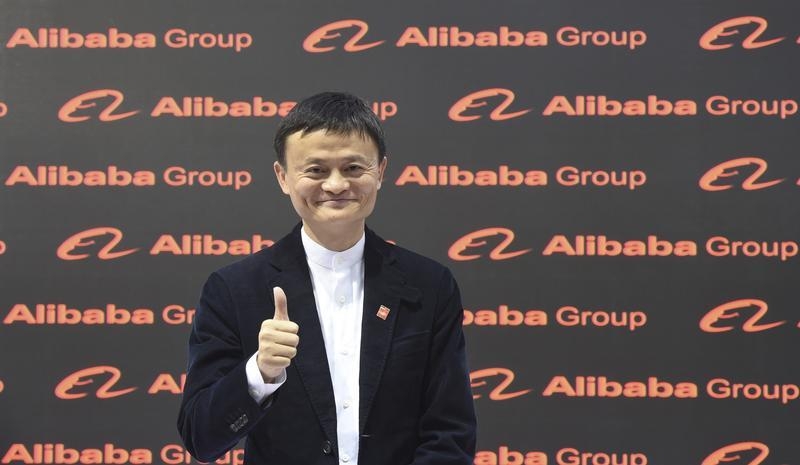 Hiring Goldman Sachs former stalwart Michael Evans to grow the business overseas is shrewd. The Canadian rowing champ can open doors previously closed to the Chinese e-commerce group in the West. It’s bad practice, since Evans was an independent director – but good politics.

Alibaba founder and chairman Jack Ma poses for the media while touring the CeBIT trade fair in Hanover March 16, 2015.

Alibaba named Michael Evans as its group president, shifting him from the role of independent non-executive director into a position where he would be responsible for the Chinese e-commerce group’s overseas growth strategy.

Goldman Sachs was among Alibaba’s underwriters during its 2014 initial public offering, and also the underwriter of its 2007 offering of business-to-business division Alibaba.com, which was taken private again in 2012.

Evans, who started his new role on Aug. 4, had been one of four independent directors at the group. Boerje Ekholm, chief executive of Sweden’s Investor AB, joined as a fifth director in May.