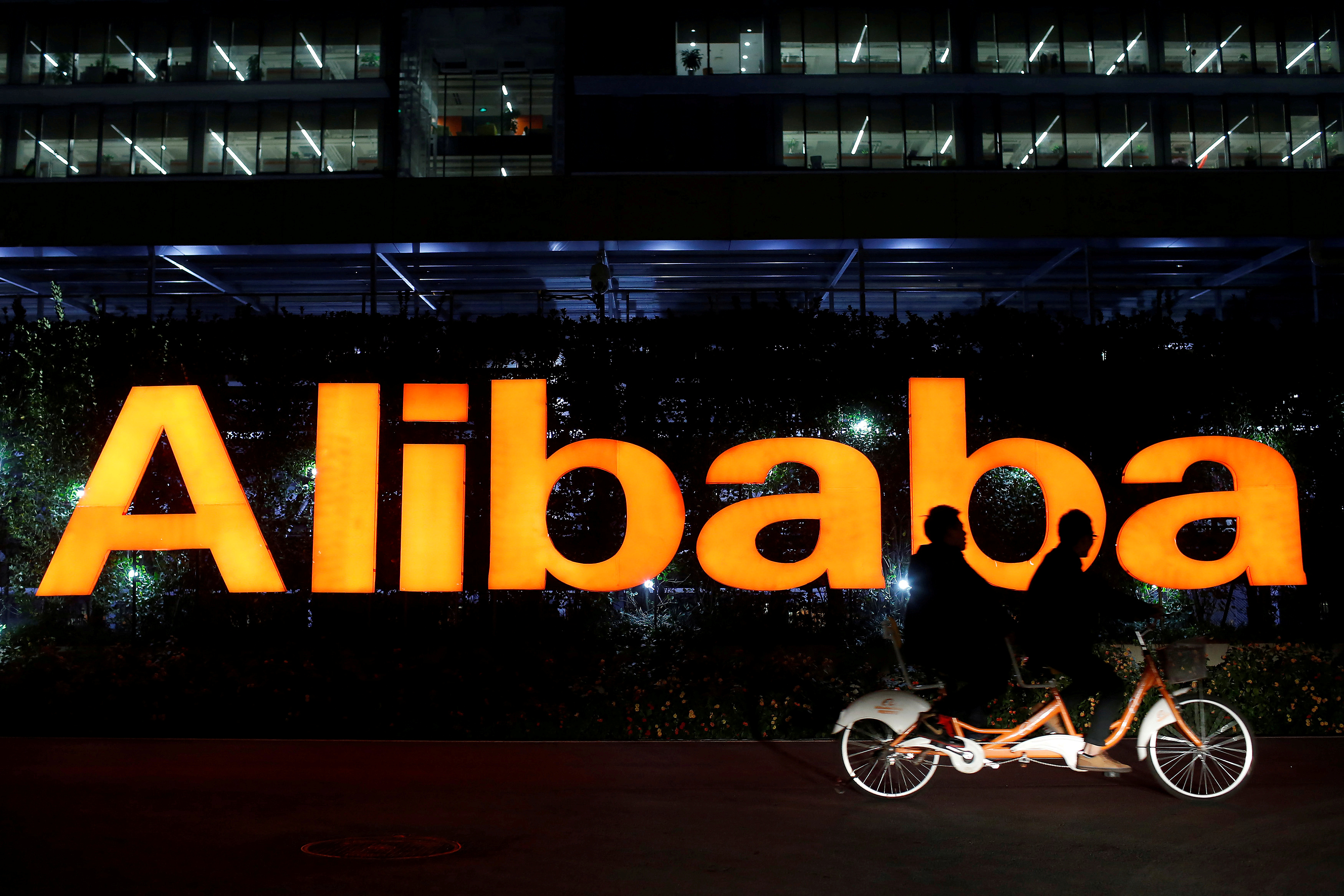 Quarterly sales at the Chinese e-commerce firm soared 61 pct to $12 bln, but earnings were flat compared to a year ago. That’s due to investments in cloud computing, supermarkets, video streaming and other bets. Alibaba’s unwieldy mix of businesses may merit a valuation discount.

People ride a double bicycle past a logo of The Alibaba Group at the company's headquarters on the outskirts of Hangzhou, Zhejiang province November 10, 2014.

Chinese e-commerce group Alibaba on Aug. 23 reported revenue in the three months to June 30 of 80.9 billion yuan ($11.8 billion), an increase of 61 percent from the same period last year. That is slightly above the 80.7 billion yuan analysts were on average expecting, according to Thomson Reuters I/B/E/S.