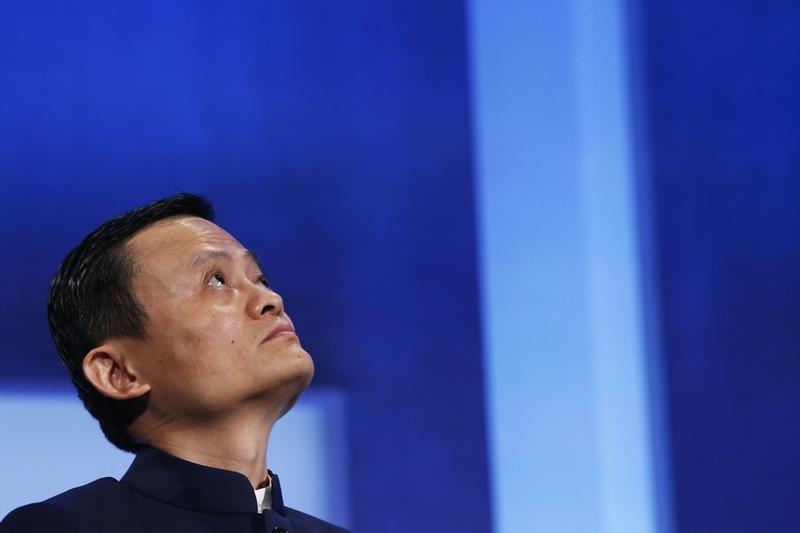 After pulling off the largest share offering in history, Alibaba has raised expectations through the roof. The Chinese e-commerce group came close to meeting them on Tuesday with quarterly results – its first as a public company – revealing a 54 percent annual growth in revenue. That may justify the 50 percent runup in its shares since September. But profitability has slipped, and the company’s explanation doesn’t offer much comfort.

Alibaba is mostly moving in the right direction. It is squeezing more out of mobile consumers, who now account for 36 percent of its transactions, and keeping 1.87 percent of what they spent on its sites. That’s up from 1.49 percent in June, and makes a slight fall in the company’s take from desktop users easier to bear. Alibaba’s Amazon-like Tmall site is also growing at twice the speed of consumer-to-consumer site Taobao. That’s encouraging, since suppliers who sell on Tmall pay more than those on its more down-market sibling.

Lift up the hood, though, and things look less reassuring. Alibaba’s operating margins fell from 43 percent in June to 26 percent, their lowest in three years after stripping out a one-off payment to shareholder Yahoo in 2012. Much of the drop came from equity given to retain employees after the initial public offering. But even under the company’s preferred earnings measure, which excludes stock payments, net profit margins fell 5.9 percentage points.

One reason is that Alibaba spent more on promotion. Another is that new investments in things like web browsers and car navigation systems boost growth but bring lower returns than the core business. They’re reminiscent of the zealous investments that dragged down earnings for the likes of Facebook and Amazon. The Chinese group has wide margins to play with, but also masses of cash to fritter: $14.4 billion at the end of September.

Alibaba says its goal is to attract customers and make them spend more, rather than to increase profits or monetization rates. But that in itself could be a problem. It makes buying sales growth at the expense of earnings too tempting. Moreover, it’s a reminder that, in the Alibaba hierarchy, shareholders follow customers and employees. Investors may tolerate that while top-line growth is rapid, but they ought not forget it.

Alibaba on Nov. 4 reported revenue of 16.8 billion yuan ($2.7 billion) for the three months ended Sept. 30, a 53.7 percent increase over results for the same period a year earlier. The Chinese e-commerce group’s operating income fell 17 percent to 4.3 billion yuan, due in part to a 3 billion yuan share-based compensation expense.

Mobile transactions made up 36.8 percent of the total processed in the three-month period, compared with 14.7 percent for the same quarter a year earlier. The percentage share Alibaba keeps from mobile transactions increased from 1.49 percent to 1.87 percent over the quarter.

Alibaba completed an initial public offering in New York on Sept. 19. The company’s shares closed at $101.80 on Nov. 3, compared with an IPO price of $68, giving the company a market capitalization of $256 billion.