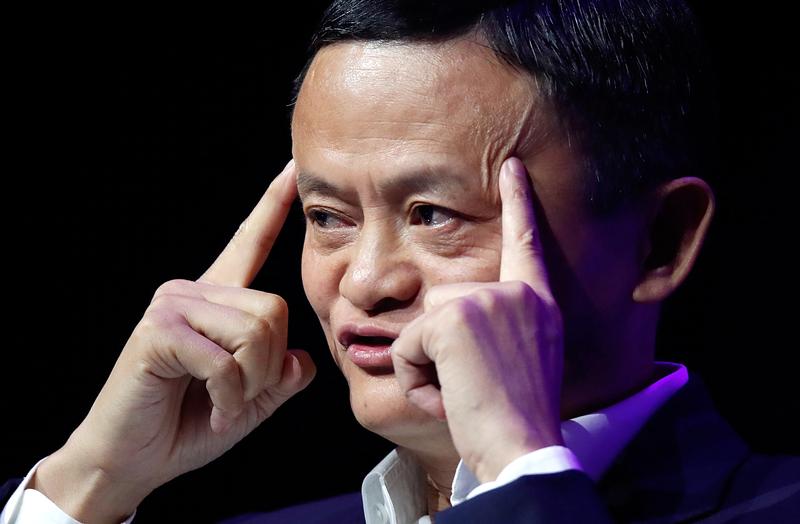 The Chinese giant will delay a mooted $15 bln listing in the Asian hub after brewer AB InBev shelved its own. A trade war and protests are a poor backdrop for big offers. That will deter others and land a fresh blow to a city where business confidence is rapidly on the decline.

Alibaba has delayed its Hong Kong listing which was expected to take place in late August, Reuters reported on Aug. 21, citing two people familiar with the matter. The Chinese e-commerce company, which was seeking to raise up to $15 billion, could now aim to launch the deal from October, according to one of the people.

More than 11 weeks of confrontations between police and pro-democracy protesters have plunged Hong Kong into its worst crisis since it returned to Chinese rule in 1997.

Alibaba declined to comment on the deal. The company had not set an official timetable for any deal.