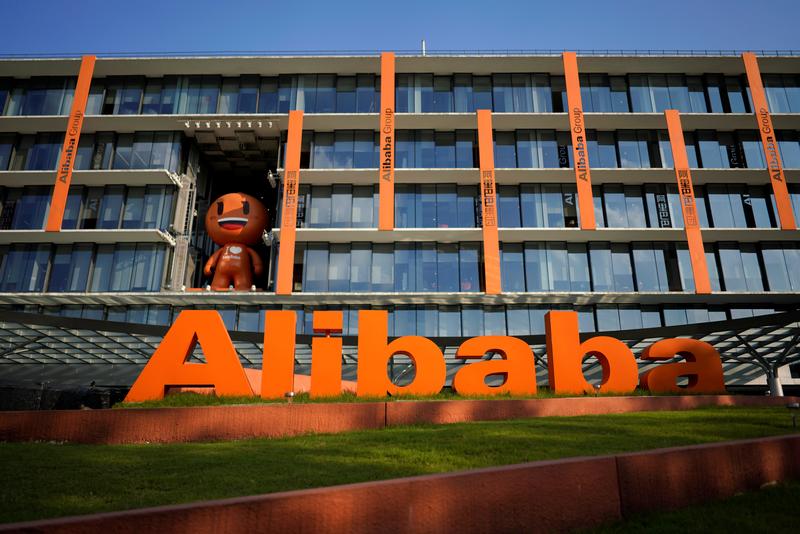 The logo of Alibaba Group is seen at the company's headquarters in Hangzhou, Zhejiang province, China July 20, 2018.

Chinese e-commerce company Alibaba on Aug. 15 reported revenue in the three months to June of 115 billion yuan ($16.7 billion), an increase of 42% from the same period last year.

Adjusted earnings, excluding share-based compensation and other one-offs, increased 54% year-on-year to 31 billion yuan in the quarter.

Separately, new tax rates went into effect across China on April 1. The reforms include a reduction in the value-added tax rate for manufacturers to 13% from 16%, as well as a tax rebate of 10% for companies in the services sector.