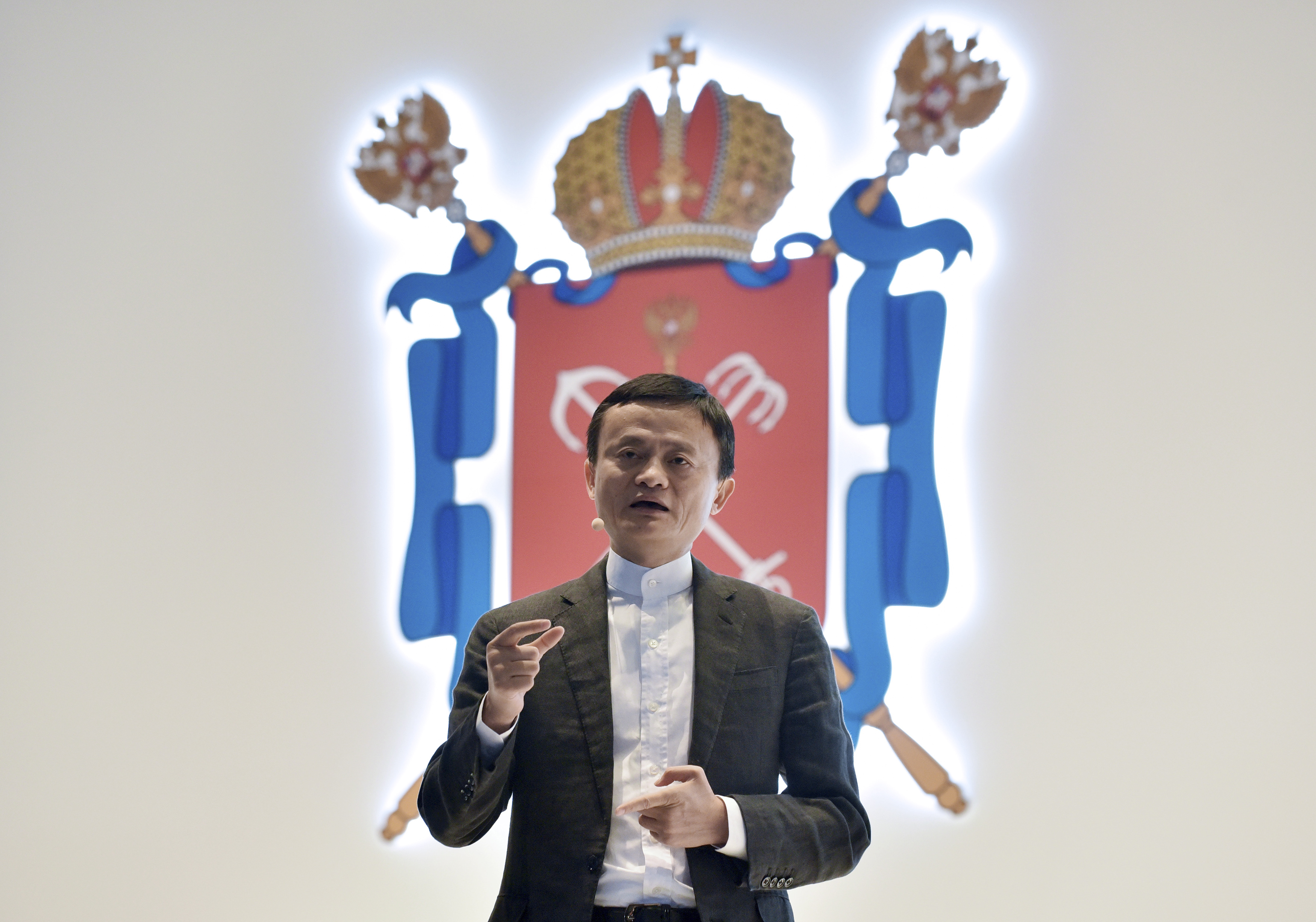 Alibaba’s experience shows Russia’s pivot east is far from straightforward. Under President Vladimir Putin, Moscow wants deeper economic ties with China, so it can deal less with an unfriendly West. But Russia’s poor business climate makes life hard for Chinese companies, although they are used to draconian rules at home. Even e-commerce giant Alibaba has only made modest inroads.

In theory, Russia should be a big opportunity for China’s online retailers. It’s a big, neighbouring market, whose consumers are always on the lookout for bargains, and one where the prices of global titans like Amazon are less competitive. There should also be plenty of growth. Online retail comprises only 2 percent of Russia’s retail market, according to Data Insight, versus 11 percent in China. And while many customers for now prefer to pay in cash, payment systems like Alipay – operated by Alibaba affiliate Ant Financial – could also catch on in future.

AliExpress is a platform for small businesses, not a retailer itself, and its next goal is to connect domestic companies and consumers. But Russia’s red tape and corruption mean small businesses struggle, and so far few have joined the platform. A “Fashion. Made in Russia” experiment on AliExpress, hosted by the Russian trade ministry, was abandoned due to poor sales. A big problem was that Russian products seemed expensive compared to Chinese ones, Alibaba says. New rules requiring companies to store data on servers within Russia will add extra complexity for foreign players.

If even sector heavyweight Alibaba is having a rough time, smaller players from China are unlikely to be flourishing.

Alibaba’s online retail platform AliExpress launched in 2010 and added a Russian-language section in 2012. Its biggest international take-up has been in the United States, Russia, Spain, France and Brazil. Revenue from international retail in fiscal year 2016 was $342 million, compared with $12 billion for Alibaba’s China retail business.

AliExpress was ranked as the ninth most popular website in Russia by number of visitors in May 2015, slightly ahead of Facebook.