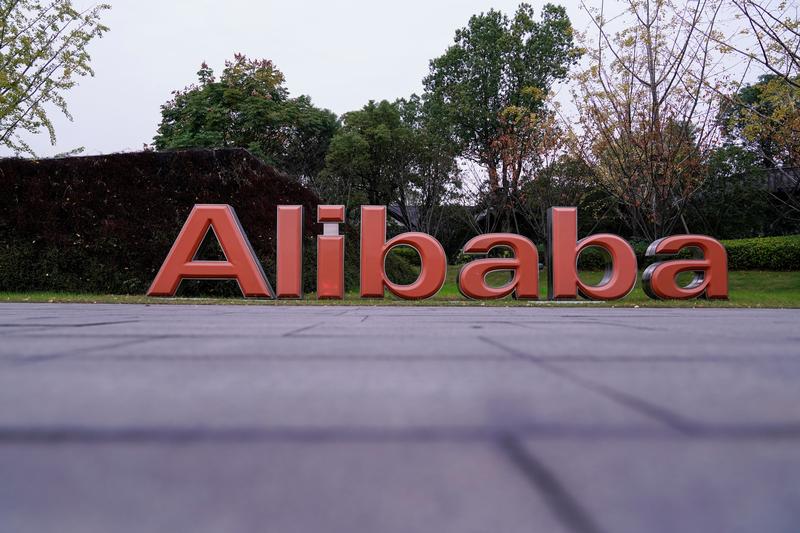 The e-commerce firm is benefiting as millions of shoppers turn online – quarterly sales rose 22% to $16 bln. But overall domestic demand is weak and Alibaba has been handing out subsidies to kickstart businesses. That makes the $569 bln giant ideally suited to revive consumption.

A logo of Alibaba Group is seen at the company's headquarters in Hangzhou, Zhejiang province, China, November 18, 2019.

Chinese e-commerce group Alibaba on May 22 reported revenue of 114 billion yuan ($16 billion) in the three months to March, an increase of 22% from the same period last year. That compares to an average analyst forecast of 107 billion yuan, according to analyst estimates from Refinitiv.

Shares of Alibaba were broadly flat at $212.29 during pre-market trading in New York on May 22.