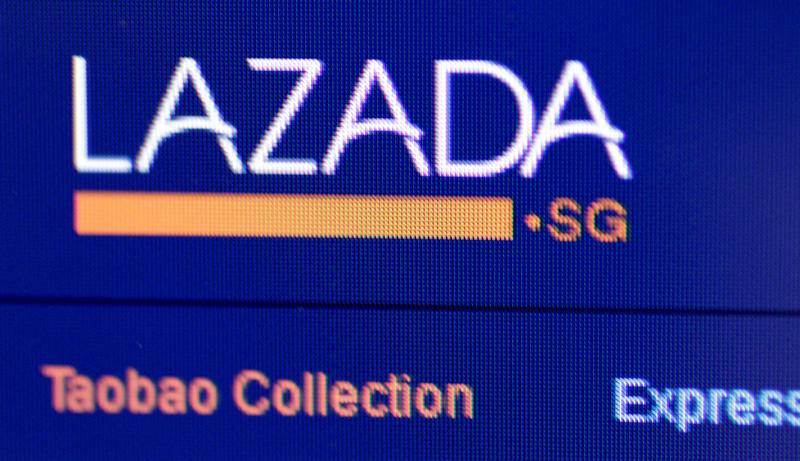 The Chinese giant spent another $1 bln to tighten its grip on regional arm Lazada. The extra control could be useful as Alibaba confronts local upstarts, domestic peer JD, and possibly Amazon in the future. All will face formidable challenges, from logistics to payments.

Alibaba is buying at a $3.15 billion valuation. Germany's Rocket Internet and Sweden's Kinnevik said separately they were among the selling shareholders.

After the deal, management and Singapore's Temasek will be the other remaining shareholders.

In April 2016, Alibaba bought a controlling stake for $1 billion. A side agreement gave it the right to buy the remaining stakes - and investors the right to sell - at “fair value” in 12 to 18 months.