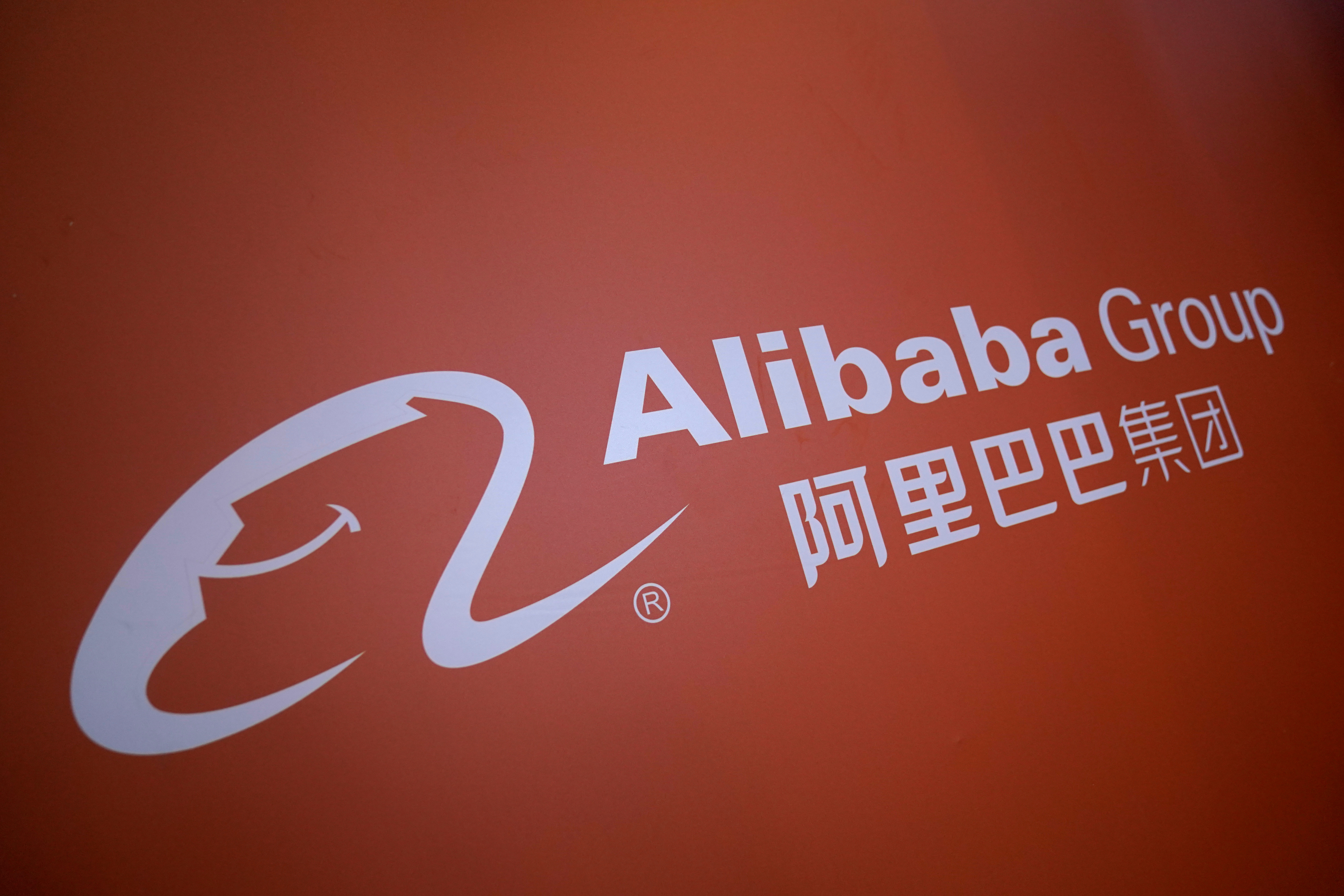 Quarterly sales of $17 bln beat expectations, but growth has come down sharply from a year earlier. Boss Daniel Zhang is shoring up the core e-commerce unit, while investing in new areas. Proceeds of $15 bln from a mooted listing in Hong Kong will also help to soften the blow.

A logo of Alibaba Group is seen at the World Internet Conference (WIC) in Wuzhen, Zhejiang province, China, October 20, 2019.

Alibaba on Nov. 1 reported revenue in the quarter ending September of 119 billion yuan ($16.7 billion), an increase of 40% from the same period last year. That beat the average analyst forecast of 117 billion yuan, according to analyst estimates from Refinitiv.

Separately, Alibaba has resumed plans to raise up to $15 billion in Hong Kong as early as November, Reuters reported on Oct. 30, citing people familiar with the matter.

The company, which delayed plans for a secondary listing in August, plans to seek listing approval from the city's stock exchange operator after its annual shopping festival, Singles Day, on Nov. 11, Reuters said.