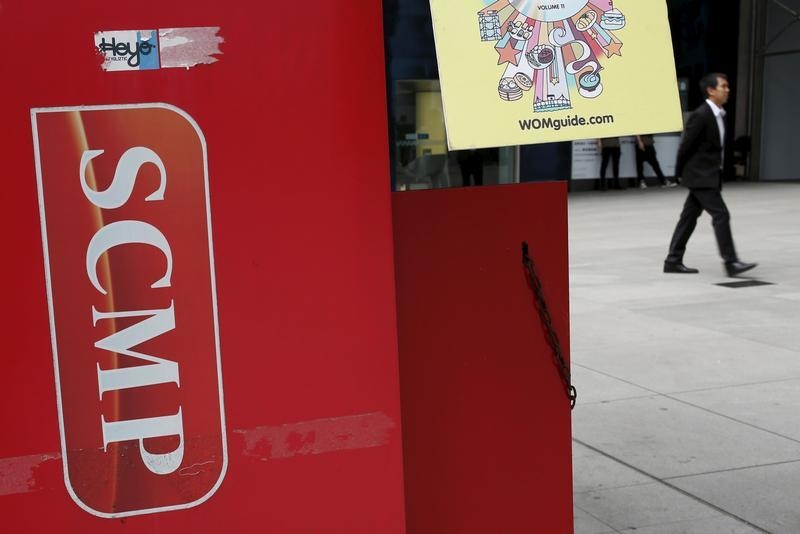 The South China Morning Post said on April 5 it had taken down its online paywall. The move followed the completion of the acquisition of the 113-year-old newspaper by Chinese e-commerce group Alibaba.

”Our focus now should not be on finding the right media business model. Our priority should be on how we should change to better adapt to the reading habits of our readers,” Alibaba Chairman Jack Ma told the newspaper.

Tammy Tam, the SCMP’s editor-in-chief, said the move paved the way for the paper to expand its global readership.

SCMP Group, the newspaper’s Hong Kong-listed owner, said on Feb. 19 that it had agreed to sell its publishing businesses to Alibaba for at least HK$2.06 billion ($265 million) in cash.