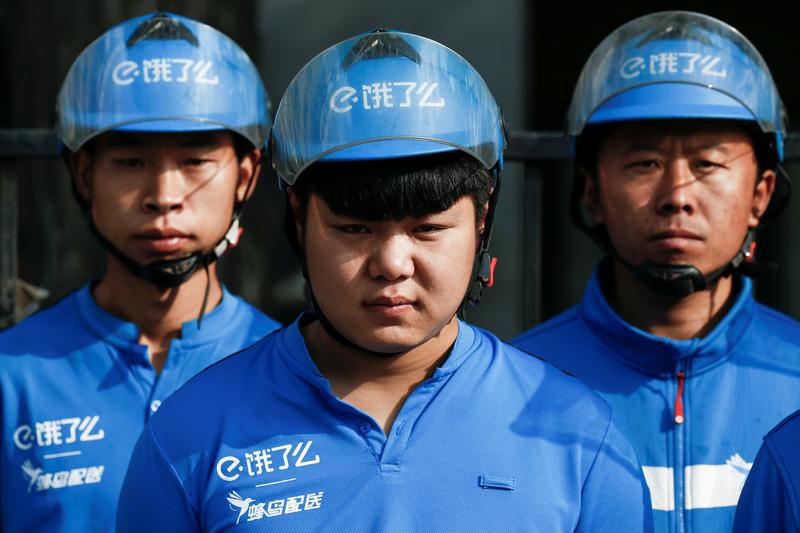 Chinese food delivery service Ele.me is seeking to raise at least $2 billion from outside investors, Bloomberg reported on July 16, citing people familiar with the matter. The sources said the company is a candidate for a future initial public offering.

In April, e-commerce giant Alibaba said it would buy all the shares in the company it did not already own. The deal valued Ele.me at $9.5 billion.
Rival Meituan Dianping on June 25 filed to list in Hong Kong. The company, backed by Tencent, is aiming to raise more than $4 billion at a valuation of about $60 billion, according to Reuters, citing unnamed sources.