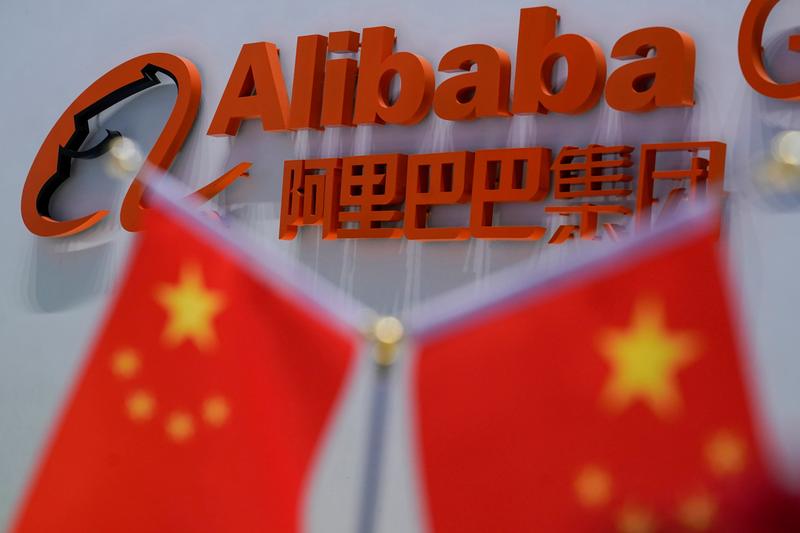 They are being paid the same $30 mln as the printers, but also sold $11 bln of shares that practically sold themselves. Uber’s advisers took a bigger 1.3% cut for a tougher $8 bln deal. For the amount of work involved, Saudi Aramco’s team is reaping the lowest return on effort.

Alibaba will raise as much as $12.9 billion from a secondary listing in Hong Kong, after pricing shares at HK$176 ($22.49) each, a discount of 2.9% to the closing price of its American depositary receipts.

The company will pay investment banking fees of $28.1 million for the sale of 500 million shares, a sum that could rise to $32.3 million if a so-called overallotment of an additional 75 million shares is issued, according to documents submitted to the U.S. Securities and Exchange Commission.