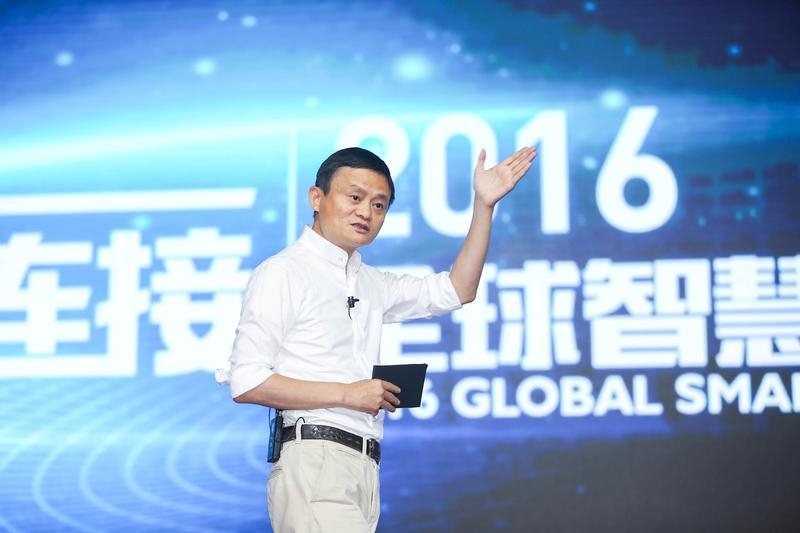 The Chinese e-commerce giant has promised to shed more light on the financial performance of a range of businesses. That’s a relief for investors amid an accounting probe by U.S. regulators. A better-than-expected revenue forecast also helped ease concerns about slowing sales.

Jack Ma speaks during the 2016 Global Smart Logistics Summit in Hangzhou, Zhejiang Province, China, June 13, 2016. REUTERS/Stringer ATTENTION EDITORS - THIS IMAGE WAS PROVIDED BY A THIRD PARTY. EDITORIAL USE ONLY. CHINA OUT. NO COMMERCIAL OR EDITORIAL SALES IN CHINA. - RTX2G351

Alibaba’s chief financial officer, Maggie Wu, said in a speech that the company would start disclosing revenue, operating income and losses of its businesses in four segments: marketplaces, cloud computing, mobile media and entertainment as well as other. Alibaba currently reports its results in three segments.

Executive Chairman Jack Ma also addressed concerns about the company’s efforts to remove counterfeit items from its platforms. Ma said Alibaba will do “anything to stop the fake products”.