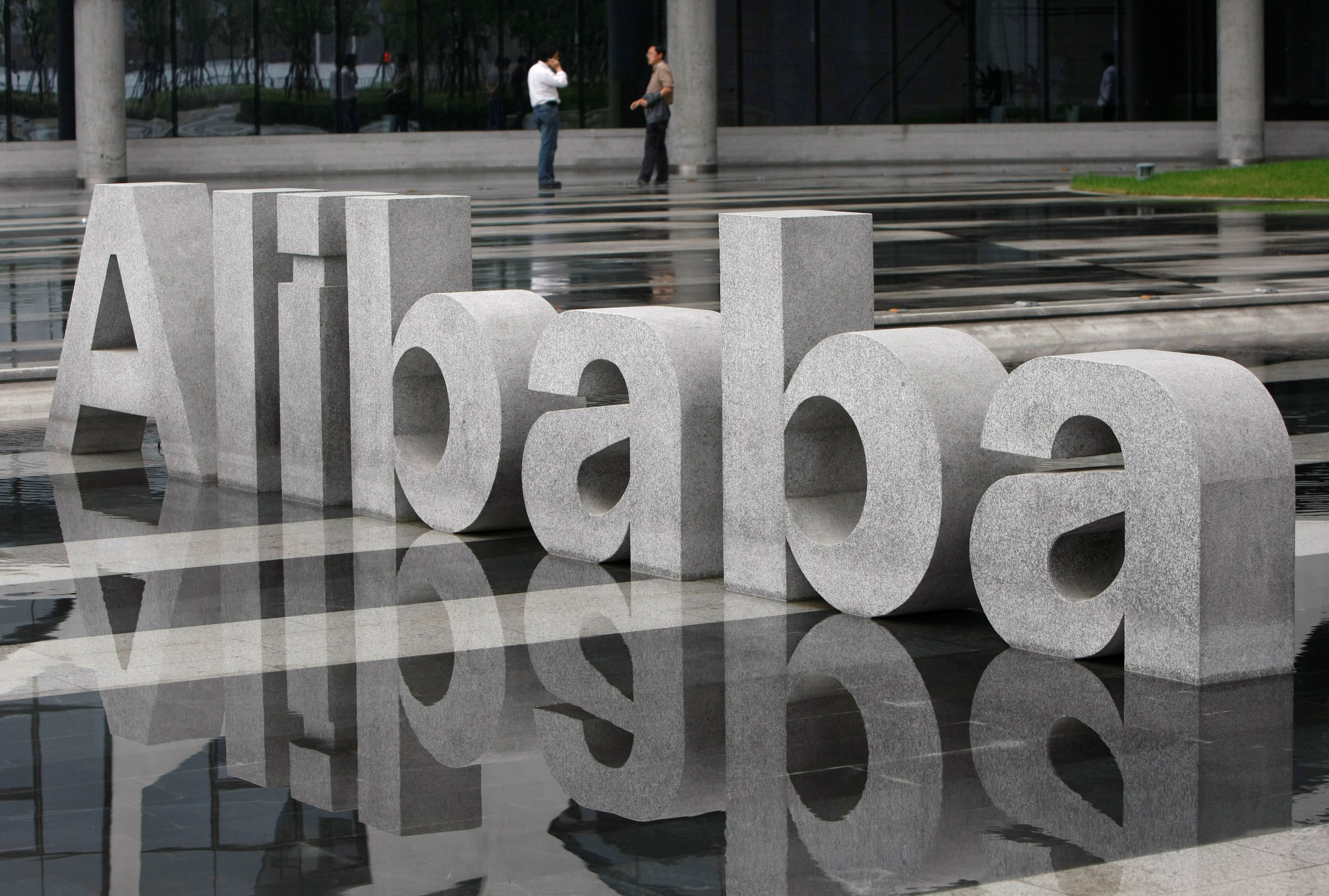 Boss Jack Ma put on a good show in Davos and New York, and strong quarterly earnings show the Chinese e-commerce group is a global force. Still, an ongoing accounting probe, counterfeit spats, and unpredictable deal-making add a parochial vibe Ma would do well to shake.

FILE PHOTO: Two men chat beside a logo of Alibaba (China) Technology Co. Ltd at its headquarters on the outskirts of Hangzhou, Zhejiang province May 17, 2010. REUTERS/Steven Shi/File Photo - RTSW8HQ

Alibaba on Jan. 24 reported revenue of 53 billion yuan ($7.7 billion) in the three months to the end of December, up 54 percent from the same period last year. Earnings increased 38 percent year on year to 17.2 billion yuan.

The company also said it would be raising its 2017 full-year guidance for revenue growth from 48 percent to 54 percent.

Earlier this month, Alibaba announced that it had become a major sponsor of the Olympic Games in a deal that extends to 2028. No financial details were disclosed.