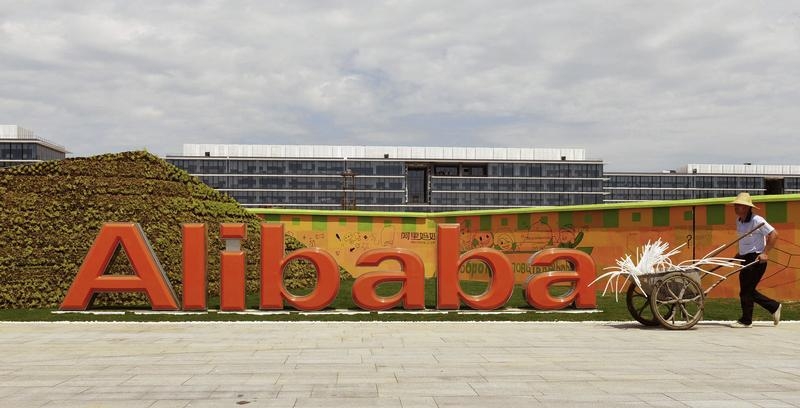 The internet giant is one of China’s largest private companies. Yet from e-commerce to online finance, executives stress it supports government policy. While that can make Alibaba sound like a state firm, it’s a reminder that official support is essential to its success.

A worker walks past a logo of Alibaba Group at its headquarters on the outskirts of Hangzhou, Zhejiang province, August 24, 2013.

Alibaba’s expansion into the online financial industry is “really consistent” with the larger policy of the Chinese government, Executive Vice Chairman Joe Tsai told Reuters on March 12 in an interview in Hong Kong.

“We basically listen to what the senior leadership say about the direction in which they want to take the Chinese economy and the whole country. And a lot of their policies, liberalizing interest rates, job creation, are all things that are really consistent with what we do,” Tsai said.

“I think a lot of, as I said, some vested interests are not happy about it and there’s always skirmishes on the ground when it comes to day to day issues, but I think we’re very consistent with the larger policy,” Tsai said referring to the state-owned banks that Alibaba’s business is now challenging.

Alibaba said on March 16 that it had decided to commence the process of an initial public offering in the United States.