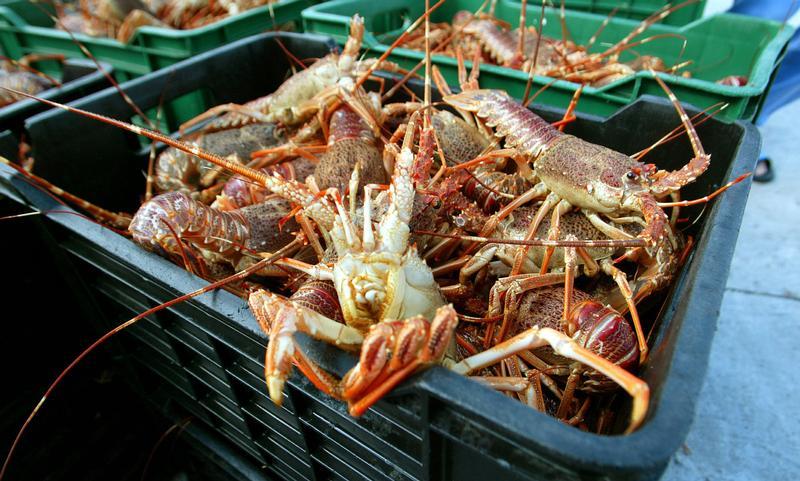 Endless shrimp is one thing and all-you-can-eat democracy another, but both have the power to sicken. An activist fund wants investors in $7 billion U.S. eatery conglomerate Darden Restaurants to be allowed a vote on a spinoff of its Red Lobster chain. It’s a big step from giving all owners a say on governance matters to second-guessing management on strategic ones. Too much direct intervention could do more harm than good.

The proposal by Starboard Value, which owns 5.5 percent of Darden, is as elaborate and messy as eating a hefty crustacean. It’s trying to rally over half the company’s shareholders, the threshold needed under Florida law and Darden’s by-laws, to convene a special meeting. If successful, Starboard would then ask the company’s owners to pass a non-binding resolution urging the board not to separate Red Lobster without yet another shareholder vote.

Darden’s spinoff plan is already a partial response to another agitator. Barington Capital wants the company split, with slower-growing chains Red Lobster and Olive Garden grouped separately from more dynamic ones like Capital Grille. Starboard, however, reckons that carving out Red Lobster alone might actually destroy value and is pressing for a comprehensive review of the whole company, including its real estate.

Directors and managers don’t have a monopoly on good ideas and it’s sensible for them to discuss important decisions with investors. Once they have made a choice, however, it’s not obviously a good thing that representative leadership should be subverted by pure democracy.

Insiders often have more information than even astute outsiders. What’s more, there’s a risk that if investors insist on voting at every turn it will deter qualified chief executives and board members. In any case, shareholders already have the power to oust directors – increasingly all of them every year at big companies – if they don’t like the decisions being made.

Another uppity investor, Ralph Whitworth of Relational Investors, forged new ground last year with a successful ballot campaign to break up steel and ball bearing maker Timken. His victory, along with the growing number and power of activists, may embolden the likes of Starboard to seek greater control over corporate decision-making. Shareholders should just make sure their eyes aren’t bigger than their stomachs.

Crates of Rock Lobster are offloaded on the dock of Cape Town's Kalk Bay harbour, September 17, 2003. Overfishing and widespead poaching have led authorities to apply strict quota's on most of South African fishing resources, including the "red gold" that has traditionally provided an income for many of the poor fishing communities along the country's west coast. Picture taken September 17, 2003.

Activist investor Starboard Value said on Feb. 24 it is seeking to call a special meeting of shareholders at Darden Restaurants so they can vote on whether company management’s decision to spin off Red Lobster should be subject to the approval of shareholders.

Starboard owns about 5.5 percent of Darden and said in a Feb. 10 letter that it is conducting its own analysis of the company and planned to share the results of its review.

Another Darden investor, Barington Capital, had asked the company to split its mature chains, Olive Garden and Red Lobster, from faster-growing ones including LongHorn Steakhouse and Capital Grille.