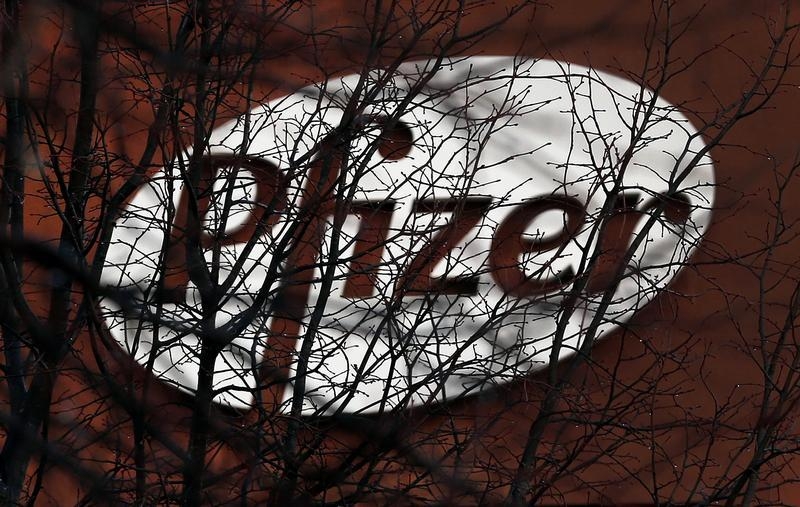 The $160 bln deal is on the rocks after Treasury killed the tax rationale, erasing 15 pct of Allergan’s market value. A timely sale of its generic-drug business to Teva for $41 bln will cushion the blow and contain comparisons to Valeant. The financial flexibility is much needed.

Pfizer is leaning toward abandoning its $160 billion deal to buy Allergan after the U.S. Treasury tightened rules governing tax inversions, Reuters reported on April 5, citing an unnamed source familiar with the situation.

The government’s decision to impose a three-year limit on foreign companies bulking up on U.S. assets to skirt ownership rules for a future inversion is now the largest hurdle to closing the deal. Allergan’s purchase of Forest Laboratories for $25 billion and Warner Chilcott for $5 billion will not count under the new rules. That seemingly makes Pfizer ineligible to buy Allergan and redomicile to Ireland.

Pfizer is also concerned the Obama administration could change the rules again to thwart any effort by the companies to work around the new restrictions, according to the source quoted in the Reuters report.

If Pfizer terminates the deal, it would owe Allergan up to $400 million for its expenses.

Allergan is trying to close a second deal, the sale of its generic-drug business to Teva for $40.5 billion. The company has said it expects that deal to close by the end of June.