Buy or sell, just do something 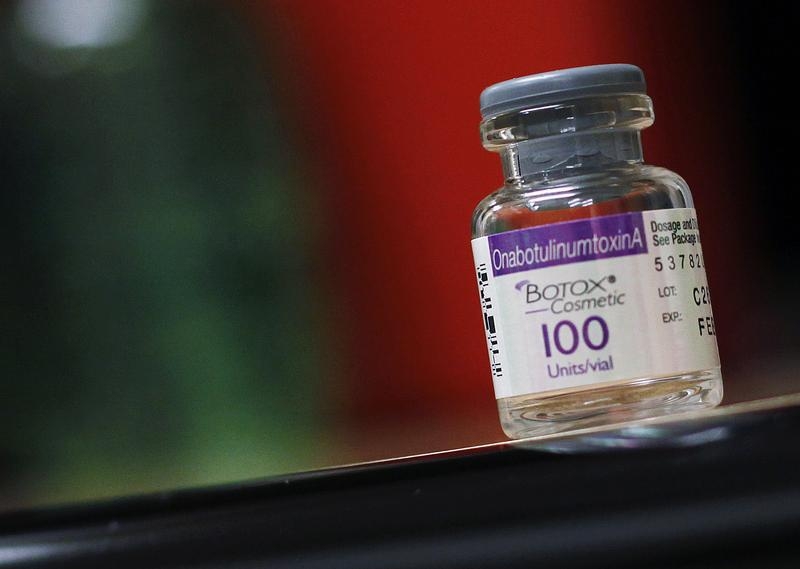 Allergan is turning itself into an M&A lab experiment. The pharma company has, since 2012, racked up over $100 billion in deals. It has also changed its name twice and its tax headquarters once. Meanwhile, its stock has almost quadrupled in value. Now it’s selling what was once its core business to Teva Pharmaceutical Industries for $41 billion. That leaves Allergan free to pursue bigger targets.

The company’s whirlwind of activity began just over three years ago when Watson Pharmaceuticals acquired generics rival Actavis for $5.6 billion, taking the target’s name. A year later, it rejected a $15 billion buyout from Mylan and instead purchased Warner Chilcott for $5 billion. It was one of the first so-called inversion deals of recent years, by which a company uses an acquisition to move its HQ to a lower tax jurisdiction.

Forest Laboratories and then Allergan were the next to be subsumed. Both had been the target of activist pressure – the former from Carl Icahn, the latter from Bill Ackman, along with rival company Valeant. At each stage of the three-year process, shareholders cheered. That’s even though Executive Chairman Paul Bisaro often paid a hefty premium – over 50 percent in the $66 billion swoop for Allergan.

Today’s deal has received a similar response. Allergan’s stock rose around $8 billion, or 6 percent, after selling what was essentially its original business to Teva, for $41 billion, and keeping assets purchased over the past two years.

It’s easy to see why owners would be happy. The deal rids Allergan of much of its debt and the company has promised to redeploy most of the $36 billion it will reap after taxes in new deals.

After several successful years, that would appear to be a sure thing. Yet it’s worth remembering the original deal that started this ball rolling. Watson picked up Actavis on the cheap because it had overleveraged itself before the financial crisis with a series of poorly thought-out deals. The time to judge Allergan’s deals will be when the market’s mood turns sour.

Teva Pharmaceutical Industries said on July 27 it would buy Allergan Generics for $40.5 billion. The company will use cash for $33.5 billion of the purchase price and stock for the remaining $6.75 billion.

Allergan was formerly known as Actavis. After Actavis completed its acquisition of Allergan for $66 billion in March, the buyer took the name of the company it purchased.

The predecessor Actavis was originally known as Watson Pharmaceuticals. After Watson bought the privately owned Actavis in 2012, Watson took the name Actavis.