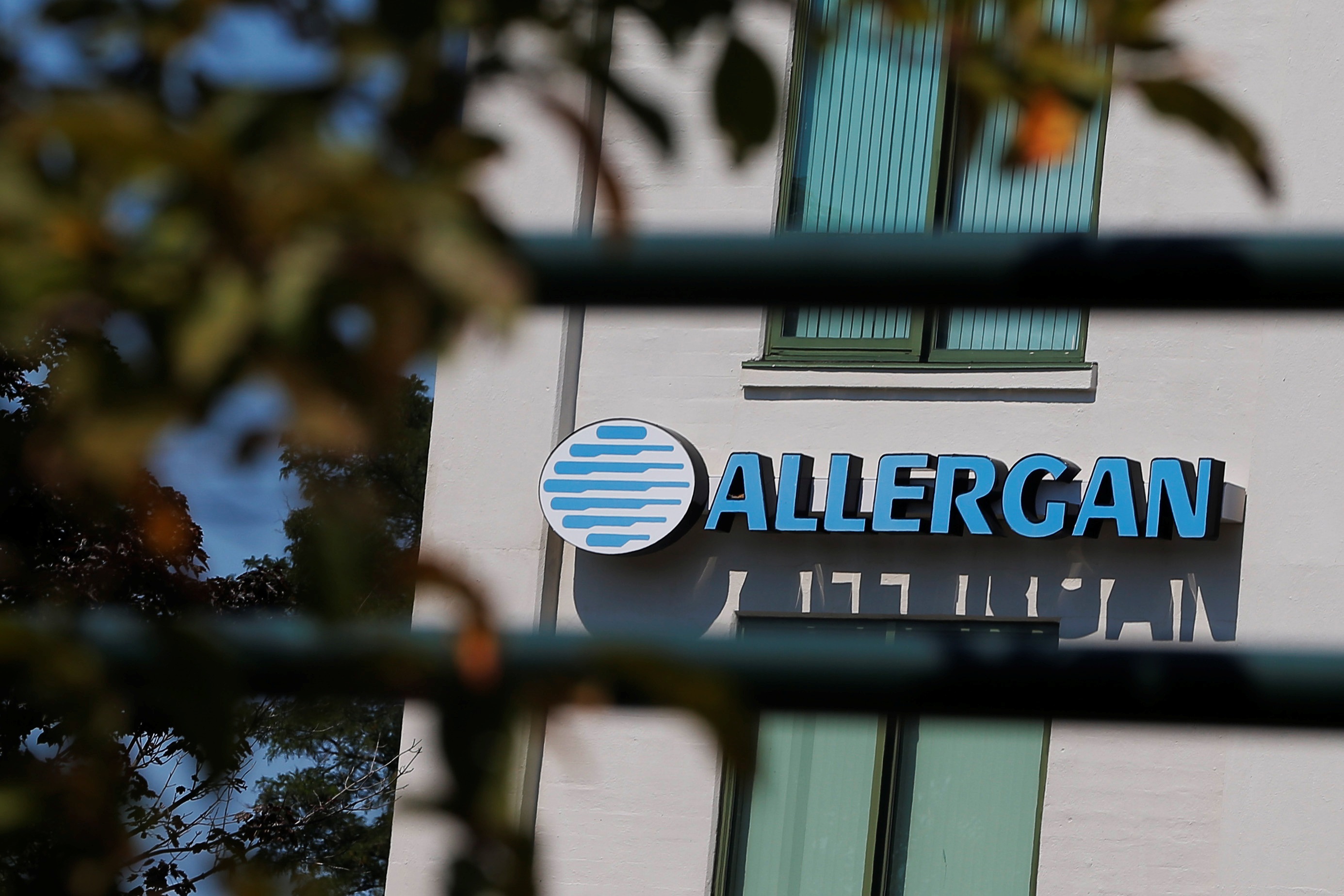 The firm’s stock fell 5 pct after a judge invalidated a key medication’s intellectual property and said using a Native American tribe to protect the patents was a “ploy.” Allergan’s plan was too clever by half. With President Trump on the warpath, it does the industry no favors.

A judge for the U.S. District Court for the Eastern District of Texas on Oct. 16 invalidated patents protecting Allergan's dry-eye medicine Restasis on the grounds of obviousness. The drug generated about $1.5 billion of revenue for Allergan last year, which is more than 10 percent of the company’s sales. The firm says it will appeal the ruling.

Allergan said on Sept. 8 that it had transferred patents protecting Restasis to the Saint Regis Mohawk Tribe. The drug company said the tribe would receive $13.75 million upfront and $15 million in annual royalties.

The judge allowed the tribe to be enjoined to the case challenging the patents but called the sale a “ploy” and said in an opinion that “the Court has serious reservations about whether the contract between Allergan and the Tribe should be recognized as valid, rather than being held void as being contrary to public policy.”

President Donald Trump criticized high drug prices again on Oct. 16. “The drug companies frankly are getting away with murder,” he said. “And we want to bring our prices down to what other countries are saying, or at least close and let the other countries pay more.”