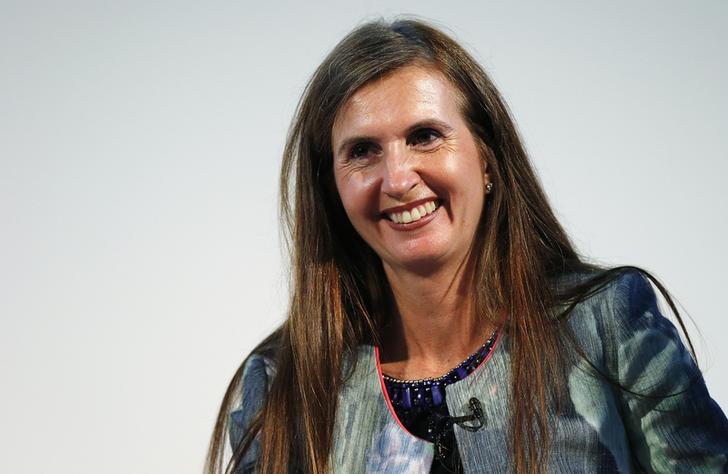 The Scottish firm targeted by activist Elliott Advisors has added two new independent board members. It’s a small change, and too late to impact an ongoing review into how Alliance can close its stubborn discount to net asset value. What’s needed is a new model, not just new non-execs.

The Scottish investment company agreed to revamp its board earlier this year by appointing two directors pushed by Elliott, which holds 10 percent of the company’s stock directly, and a further 4 percent through option-like contracts.

Samuel and Sternberg will join the board with immediate effect, Alliance Trust said.

Two current directors, John Hylands and Alastair Kerr, will retire in May 2016, after which it intends that Sternberg will become senior independent director.

This means that from next year, five of the nine serving board directors will have been appointed since 2014, Alliance Trust said.