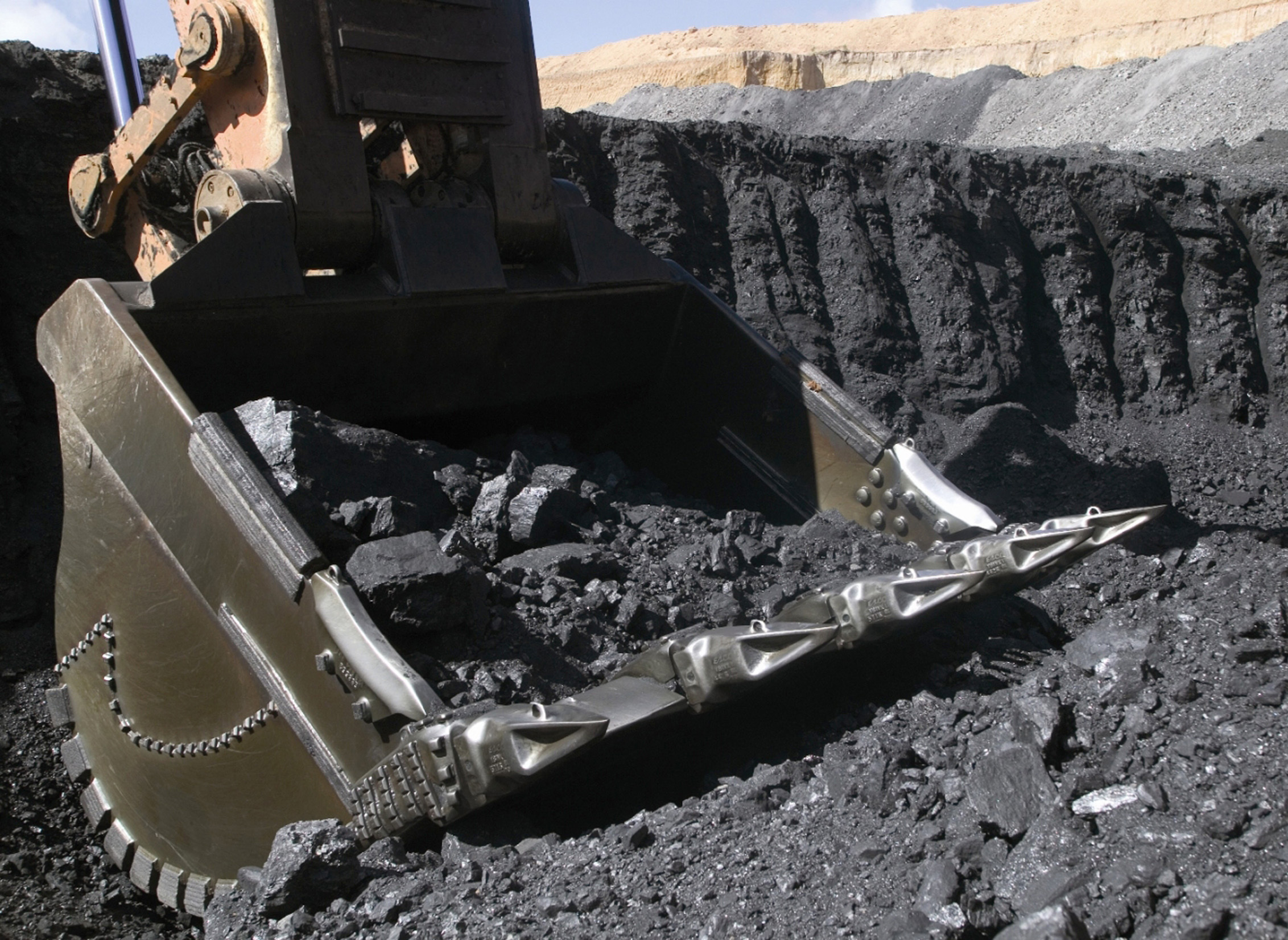 Allianz’s decision to pull 4 billion euros ($4.3 billion) out of investments in coal-heavy miners and utilities is a radical re-think of its investment priorities. The Munich-based insurance group has ditched a long-held scepticism of blanket anti-carbon policies. Two things are likely to happen next: other asset managers follow, and the cold shoulder extends beyond coal.

With just a week until a landmark Paris climate summit, Allianz’s move suggests carbon-heavy industries have no future. It will clear its own portfolio of miners and utilities generating over 30 percent of revenue from coal. Dozens of companies will be affected. One might be Germany’s stricken utility RWE, which generates 60 percent of its electricity using coal.

Part of the change in the investment climate is the realisation that stopping global warming is not at odds with generating financial returns. Norway’s sovereign wealth fund and French rival AXA both adopted similar policies earlier this year. Between the three, they hold more than 2 trillion euros of assets in their own name. Allianz has unveiled its decision simultaneously with more ambitious 2018 earnings targets.

Investors in carbon-heavy companies would be wise to read the smoke signals. Regulatory risk over new environmental policies is already large, but being shunned by big investors could affect companies’ ability to raise capital or refinance debt. Shareholders left behind could find capital trapped in stranded assets.

If the no-coal investment movement gains momentum, other dirty sectors are likely to face new pressures. The average company emits 159 tonnes of carbon dioxide a year per $1 million of revenue, according to research by Norway’s sovereign wealth fund in 2014. Utilities emit more than 10 times that.

Basic materials like cement and aluminium makers are the second most carbon-intensive industries – their emissions relative to revenues are more than twice the overall average. The oil and gas sector ranks third. Far-sighted managers in these sectors have good reason to tame their emissions rapidly, or some big investors may wash their hands of them altogether.

German insurer Allianz plans to pull investments out of companies with links to coal and boost funding of firms in wind energy, German broadcaster ZDF reported on Nov. 23.

“We will no longer invest in mining companies and utilities that generate more than 30 percent of their sales or energy creation from coal,” Allianz investment chief citing the company’s investment chief Andreas Gruber told ZDF.

Allianz will make the shift over the next six months and double its exposure to wind energy to about 4 billion euros ($4.25 billion) in coming years, under new Chief Executive Oliver Baete.

Norway’s parliament voted on June 5 to reduce coal investments made by its $880 billion sovereign wealth fund, the world’s biggest. On May 22, French insurance company AXA announced it would divest from companies most exposed to coal-related activities, eyeing sales of shares worth 500 million euros.