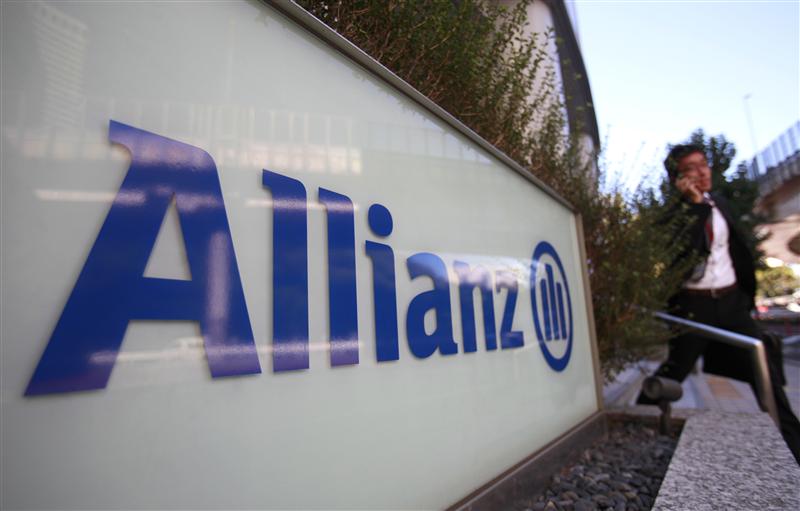 Pimco may not have emerged from the shadow of larger-than-life founder Bill Gross, who left the world’s biggest bond fund abruptly in September 2014. But its German owner Allianz can take Pimco’s fall from grace in its stride. The group’s half-year results suggest its insurance division and a growing in-house asset manager are taking up the slack.

In itself, Pimco’s performance is worrying. At 29 billion euros, net outflows in the second quarter were 45 percent higher than a year earlier. Third-party assets are down 9 percent year-on-year and second-quarter operating profit fell 34 percent. Costs surged: a year ago, Pimco spent 52 cents for each euro of income. This is now up to 64 cents.

Yet the fallout of Pimco’s calamities on Allianz is more muted than investors had feared. When Bill Gross quit on Sept. 26, the insurance giant’s shares dropped more than 6 percent in a day. Now the stock is trading a fifth above that level. Its forward price-earnings ratio of 10.7 is in line with European peers like AXA and Zurich Insurance, Thomson Reuters Eikon data shows.

That suggests some upward potential for Allianz if Pimco can fix its woes. The rate of outflows has slowed in recent months as Pimco upped its marketing, and the flipside of rising costs is that senior staff have stayed on board alongside notable new hires like former Fed Chairman Ben Bernanke. For now, the stabilisation is barely visible in Pimco’s financial results. But Allianz can afford to be patient.

Europe’s biggest insurer Allianz on Aug. 7 said it expected to earn a full-year operating profit at the top of its target range of 10 to 10.8 billion euros as low damage claims and gains from asset sales helped offset outflows at asset manager Pimco.

Quarterly operating profit at Allianz’s asset management division fell by a quarter as third-party investors pulled a further 29.3 billion euros in funds from bond manager Pimco. Pimco in 2014 saw record outflows and management turmoil, including the departure of its leader Bill Gross, known as the “Bond King”. In the second quarter, Pimco’s negative development was partly offset by improvements in Allianz Global Investors.

Operating profit in property and casualty insurance rose 30 percent in the second quarter, helped by low damage claims and a 200 million euro gain booked on the sale of U.S. unit Fireman’s Fund to insurer ACE Ltd. Quarterly net profit was 2.02 billion euros, compared with an average estimate of 1.78 billion in a Reuters poll of banks and brokerages and 1.76 billion in the year-earlier quarter.