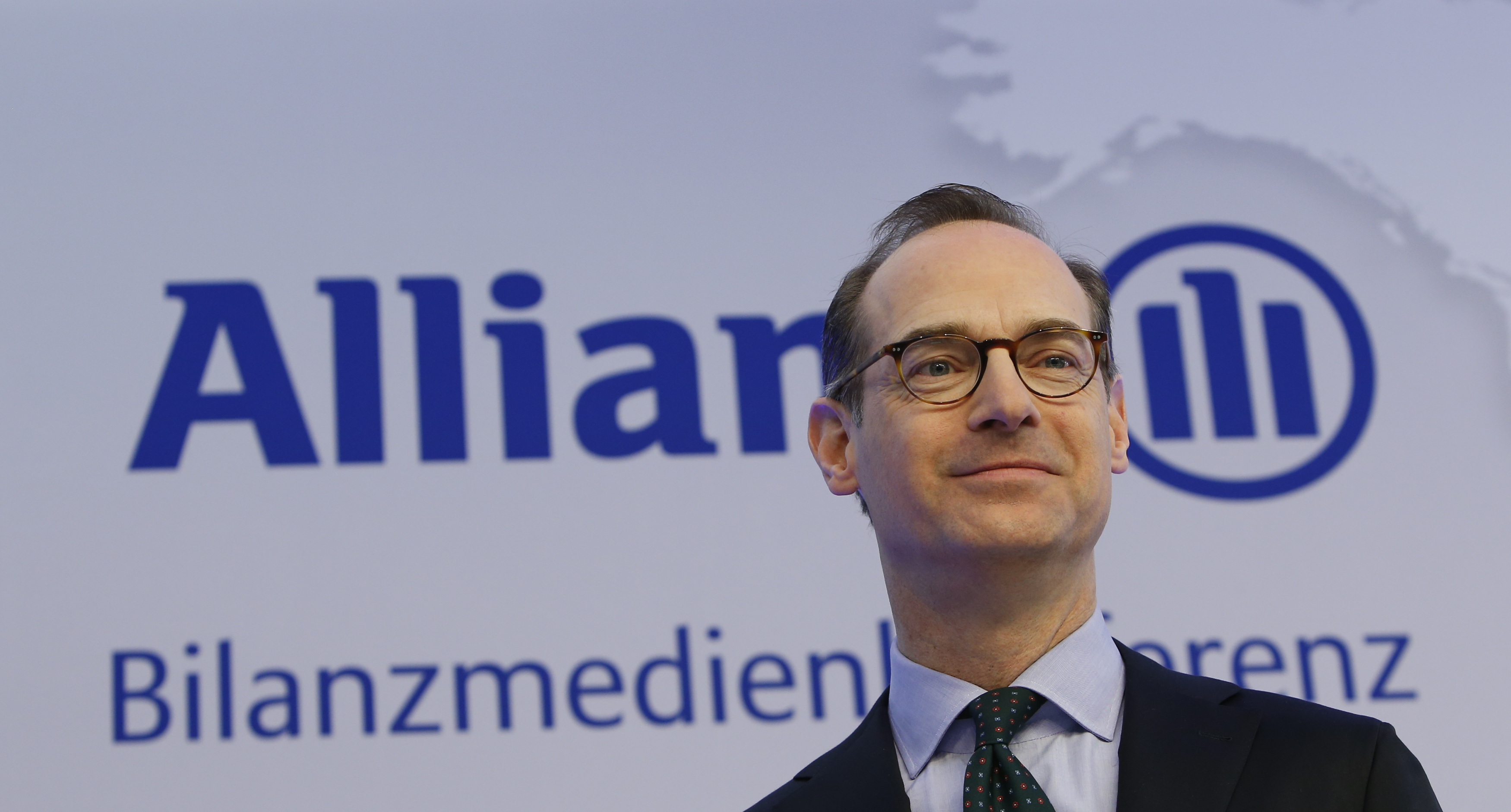 A rigid policy inherited from his predecessor means boss Oliver Baete must hand back an unused war chest to shareholders. This doesn’t signal a lost appetite for big deals. Allianz can raise over 30 bln euros in new stock at the stroke of a pen, whether investors like it or not.

Allianz plans to buy back 3 billion euros of stock, it said on Feb. 16, roughly equivalent to 4 percent of its current market capitalisation.

The German insurer earmarks 20 percent of its annual earnings for acquisitions, under a policy enacted in 2014. Every three years, unused funds are paid out to shareholders. Allianz plans to be more "flexible" rather than following a "formulaic approach" in future.

The company generated 10.8 billion euros in operating profit in 2016, it said in a statement released after the market's close, 0.9 percent more than a year earlier and in line with the average expectations of analysts polled by Reuters.