G is for Google 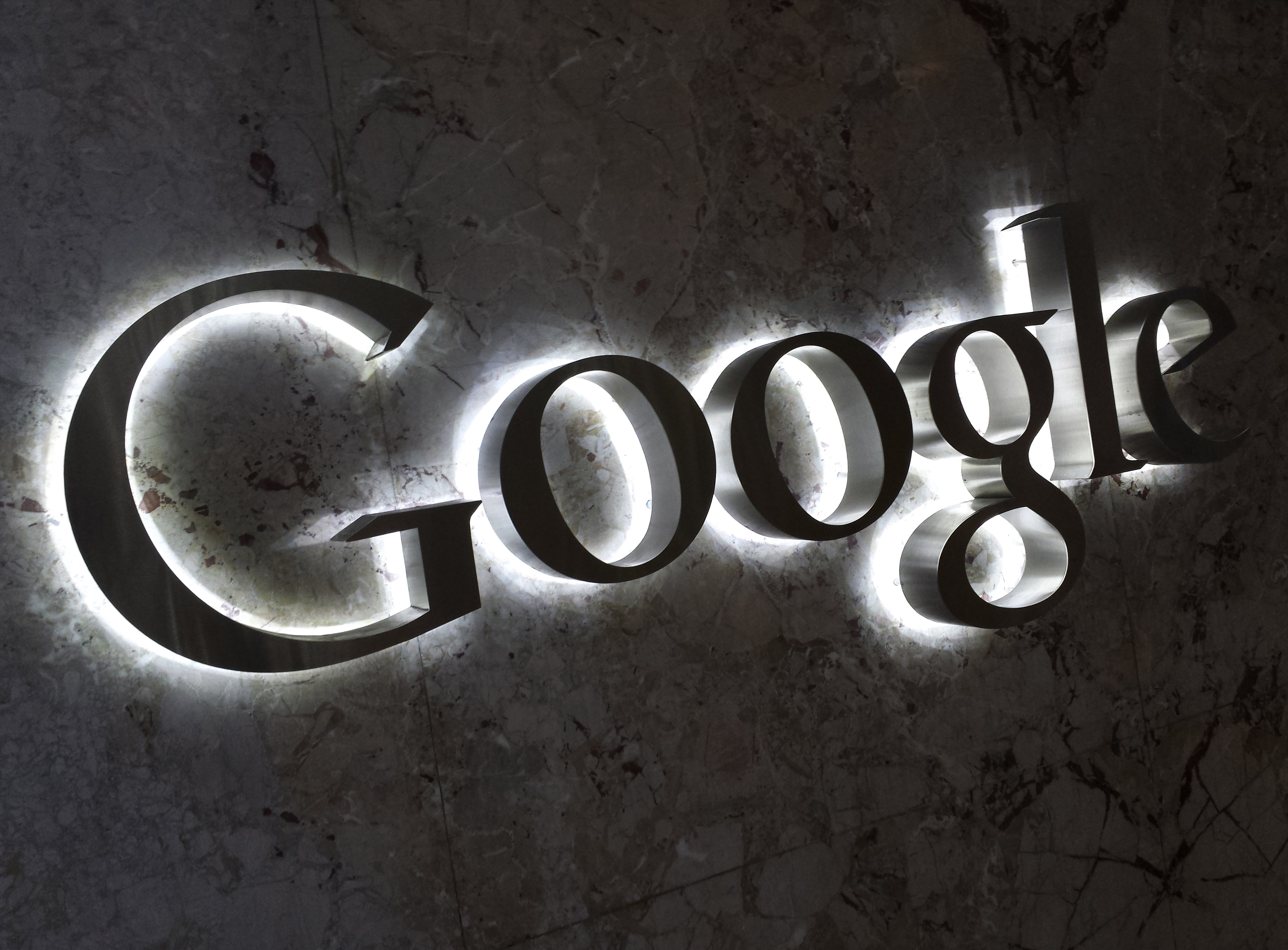 The holding company of Google was created to safeguard against conventionality and let moonshot ideas, like self-driving cars, flourish. Almost three years in, it’s basically still just Google. Which means, in turn, that the A in Alphabet stands mainly for advertising.

A Google logo is seen at the entrance to the company's offices in Toronto September 5, 2013.

Alphabet reported on Feb. 1 that fourth-quarter revenue rose 24 percent year-over-year to $32.3 billion. The company reported a loss of $3 billion, or $4.35 per share, due to changes in the U.S. tax law. Excluding that effect, earnings for the quarter were $6.8 billion or $9.70 per share.

The board of directors appointed John Hennessy to serve as its chairman, replacing Eric Schmidt. Hennessy has been a member of the board since April 2004 and lead independent director since April 2007.

The board also authorized a stock-repurchase program up to an additional $8.6 billion.