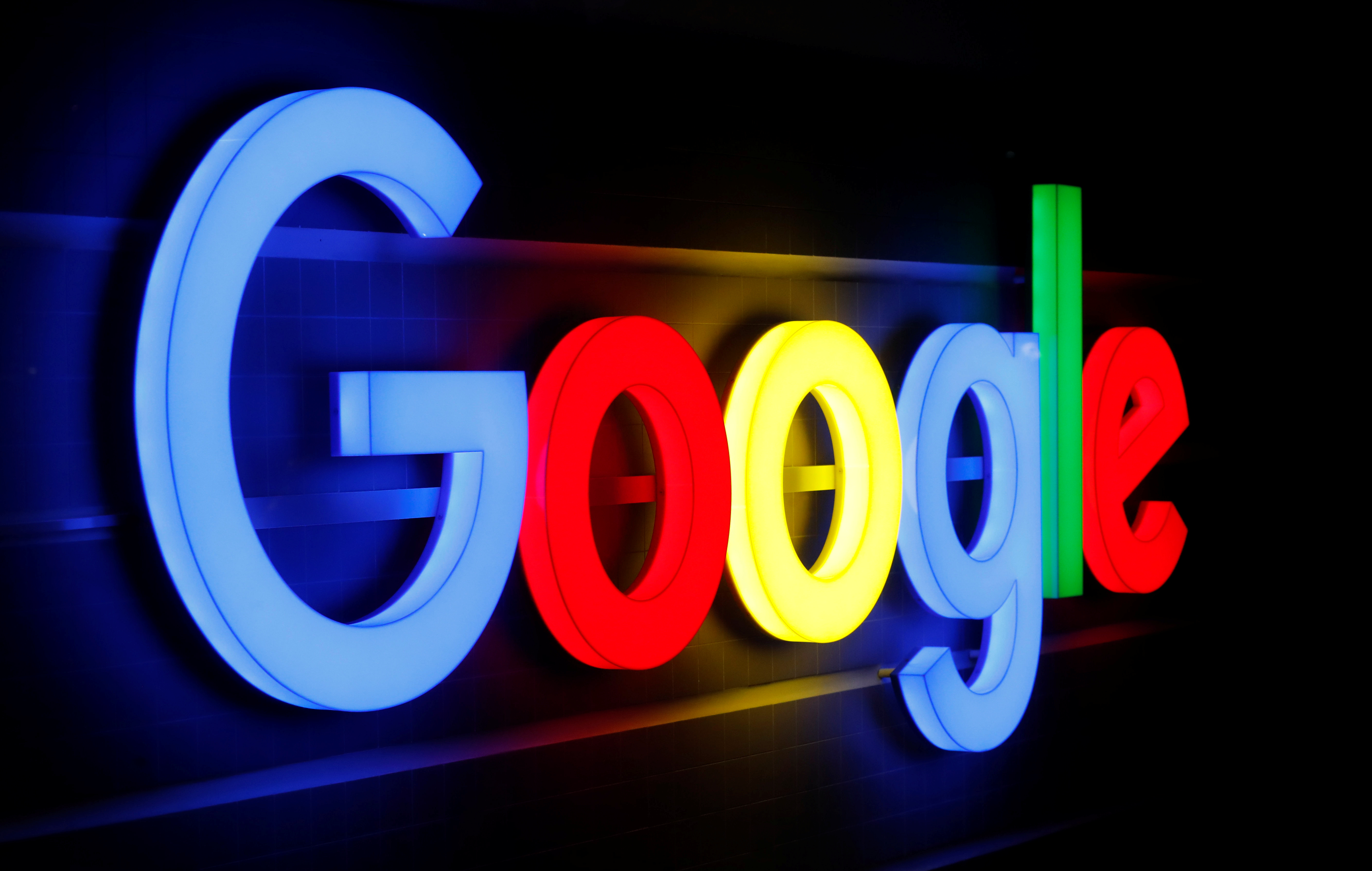 Alphabet’s long-term bets are posing at least a short-term problem. The $1 trillion parent of the Google search unit is struggling more than rivals. Second-quarter revenue fell by 2% from a year earlier, while Facebook’s sales increased. And the non-core projects that were once intriguing these days look more like dead weights.

The steep pullback in marketing spending due to the Covid-19 lockdown hit the biggest online player. Google’s advertising revenue, which includes YouTube, fell by 8% to $30 billion.

Facebook faced similar obstacles but still managed to boost revenue by 11% year-on-year in the second quarter, almost all from advertising. An ad boycott primarily targeting Mark Zuckerberg’s social network largely took off in July, so the effects won’t be seen until this quarter.

Both companies’ shares have underperformed the Nasdaq 100 index this year, despite a strong showing by big technology stocks. Alphabet’s have done better than Facebook’s over the last four years or so, with the latter plagued by scandals like U.S. election meddling and privacy breaches. But Facebook’s revenue growth has largely held up, while over the last year, Google has started to suffer from increased ad competition from Amazon.com.

The challenges in Alphabet’s core business put a brighter spotlight on its hodgepodge of projects. What it calls “other bets” includes self-driving unit Waymo, internet fiber business Access and internet balloon venture Loon. In the second quarter, these incurred an operating loss of $1.1 billion on revenue of $148 million – a shortfall big enough to offset 15% of the $7.6 billion Google made.

Other bets largely reflect the interests of co-founders Larry Page and Sergey Brin. They still control Alphabet through supervoting shares, though Sundar Pichai runs the company.

There are ways to instill discipline in these pet projects. In March, for example, Waymo got an outside investment of over $2 billion, according to the Financial Times. That will help spread the high costs of developing self-driving technology.

Then again, Google Fiber just announced its first project with a city after languishing for four years. Alphabet could afford such moves when it regularly experienced revenue growth in the mid-20% range. Now they are luxuries that may test investors’ patience.

Facebook said on July 30 that second-quarter revenue increased 11% from a year earlier to $18.7 billion. Of that total, $18.3 billion came from advertising.

Facebook said on July 30 that second-quarter revenue increased 11% from a year earlier to $18.7 billion. Of that total, $18.3 billion came from advertising.