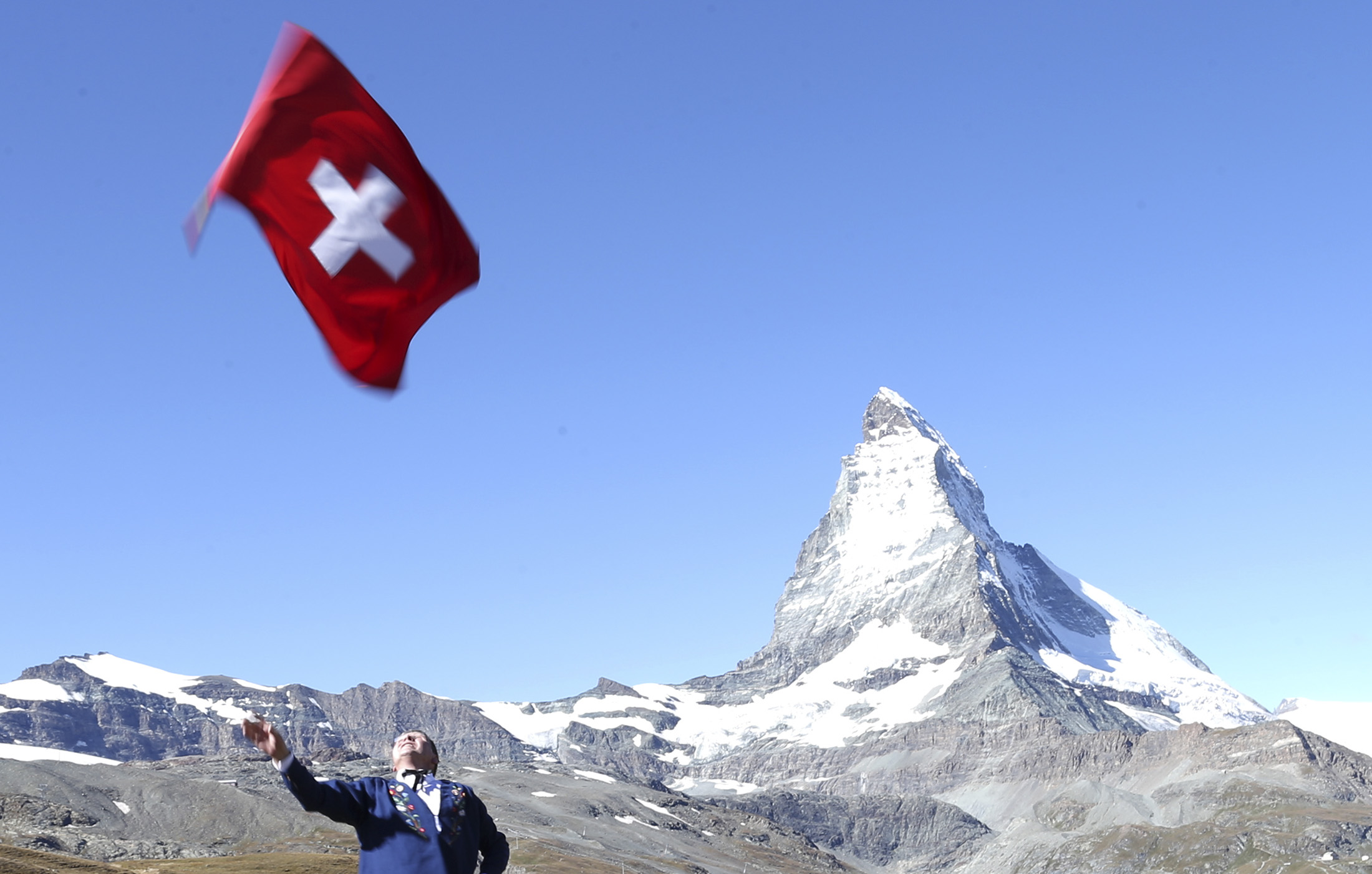 Train maker Stadler and medical devices group Medacta raised a combined $1.9 bln in Zurich listings this month, defying a European market becalmed by Brexit and trade woes. Relative stock market strength is fuelling the rush. As valuations flatten, other venues will catch up.

A flag thrower performs during the Alpine Wrestling Festival on Riffelberg in front of the Matterhorn mountain near Zermatt, September 13, 2014.

Selecta is planning to list on the Swiss stock exchange within months in an initial public offering that could value Europe’s leading vending machine operator at $3 billion, Reuters reported on April 12 citing people close to the matter.

Some 32 companies listed in Europe in the first quarter of 2019, the lowest figure since 2009, PwC said in its quarterly IPO report.