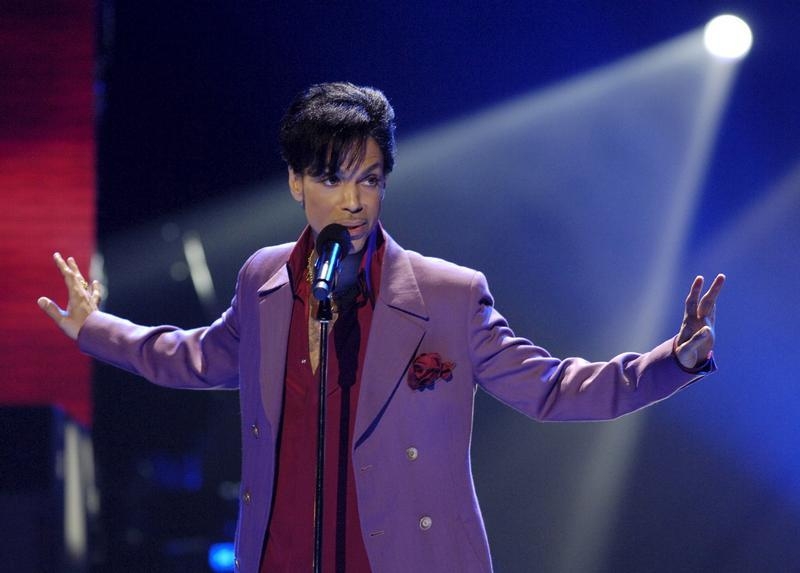 The executive formerly known as Prince deserves as much acclaim as the artist. While hits like “Little Red Corvette” will be his lasting legacy, his high-profile battles against the music and technology establishment also presaged an era where the recording industry ceded power to musicians. Prince experimented as much with the business as he did in the studio.

Born Prince Rogers Nelson, he churned out nearly 40 albums before dying at age 57 on Thursday. Since his 1978 debut “For You,” Prince has sold more than 100 million records.

He owed his start to an A&R music system that nurtured up-and-coming talents. Throughout his career, however, Prince fought to retain control over his compositions, image and even his name. The unusual pushback brought a greater balance to the business-artist dynamic well before the digital era eroded the influence of the musical-industrial complex.

In 1985, after the success of his fifth studio record, “1999,” and the acclaimed follow-up “Purple Rain,” Prince set up his own label, Paisley Park Records. It was partly bankrolled by Warner Music. The terms of that arrangement became the subject of a high-profile spat, during which Prince painted the word “slave” on his face before he declared his “emancipation” and changed his name to a symbol.

Prince ultimately fulfilled his contract, but then worked through a variety of other recording partners, retaining a level of independence enviable even among stars of his caliber. With the rise of downloads and the corresponding crash of recorded music finances, Prince kept exploring new means of distribution.

In 2007, he gave away 2 million copies of his “Planet Earth” CD to readers of Britain’s Mail on Sunday newspaper to coincide with a 21-night stint in London. Prince would rail against Apple’s iTunes, calling the internet “completely over” in 2010, and the unauthorized posting of his videos on websites like YouTube. He considered modern streaming services with similar disdain, pulling most of his music from all except one started by rap impresario Jay Z.

When last December he finally blessed the release of a video of his cover of Radiohead’s “Creep” from the 2008 Coachella festival, it became a web sensation. Among fans and fellow artists, the freakish control Prince wielded over his work made him something of a king.

Prince, the U.S. music superstar whose hits included “Purple Rain” and “When Doves Cry,” died on April 21 in Minnesota, his publicist said. He was 57.

Prince, the U.S. music superstar whose hits included “Purple Rain” and “When Doves Cry,” died on April 21 in Minnesota, his publicist said. He was 57.