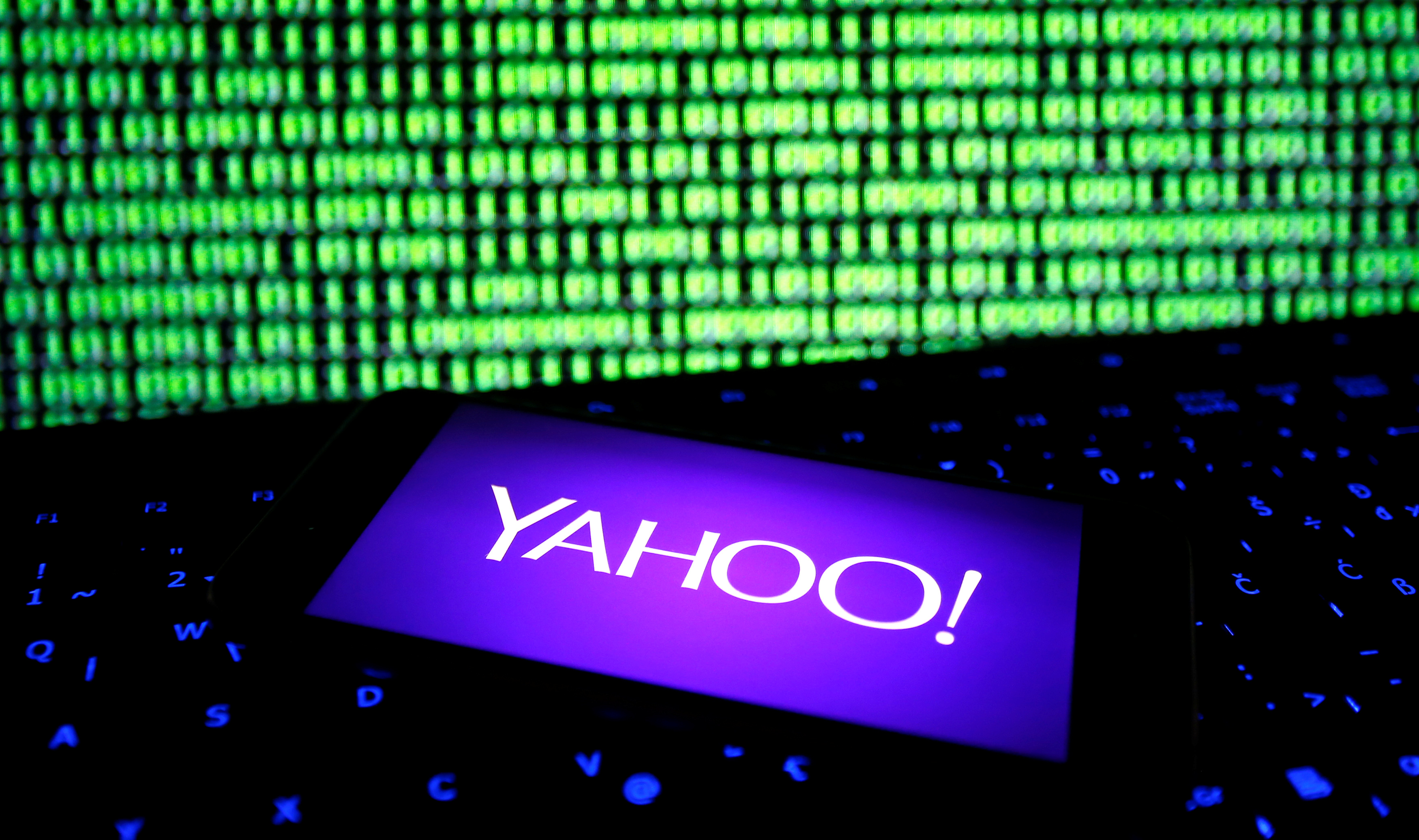 Yahoo spent years trying to avoid taxes on selling its stake in China’s Alibaba. After various advisers and schemes failed to find a magic bullet, successor Altaba is paying up. That’s an equitable outcome. It also gives other tax holdouts reason to stop dawdling and pay up.

A photo illustration shows a Yahoo logo on a smartphone in front of a displayed cyber code and keyboard on December 15, 2016.

Altaba said on April 2 it intends to liquidate, including selling its shares in Chinese e-commerce company Alibaba.

The company was created in 2017 to hold that stake and other assets previously owned by U.S. internet group Yahoo.

Altaba estimates it could distribute up to $41.1 billion to investors. That is equivalent of $79.22 per share. Altaba’s stock price immediately prior to the announcement was $73.94 per share.

The company will hold between $11 billion and $11.9 billion in reserves for potential tax liabilities. Altaba said Alibaba shares represented 89 percent of the fund’s total assets in March.