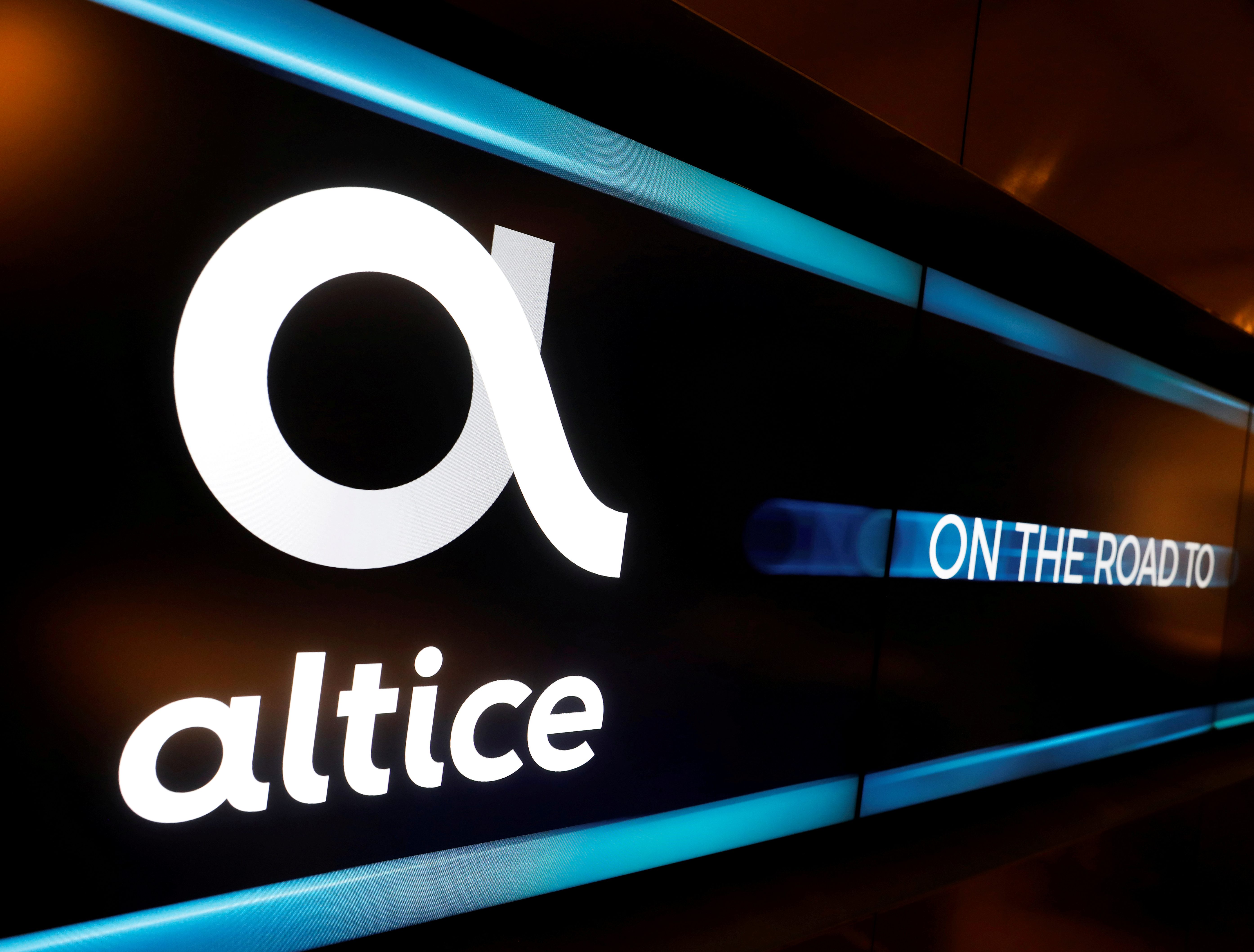 Patrick Drahi may sell part of his telecom group’s fibre broadband business, having recently offloaded some mobile towers. The cash could reduce debt and increase capex. But ceding control over investment decisions to private equity could undermine the business model over time.

An advertising board is seen in Lisbon, Portugal June 4, 2018.

Telecom and cable group Altice Europe has received about 10 bids to buy part of its French fibre broadband business, Reuters reported on Oct. 3 citing two sources close to the matter.

Financial investors including I Squared Capital, KKR, Macquarie Group, insurer Allianz's private equity arm and Ontario Municipal Employees Retirement System have made indicative bids for a stake in the business.

The aim is to sell between 40 and 60 percent of a newly created entity, which could be valued in total at between 1.9 billion euros and 3.8 billion euros, Reuters reported.

Altice confirmed in a statement that it was conducting a “strategic review” of its fibre infrastructure business and “exploring financial partnerships”.