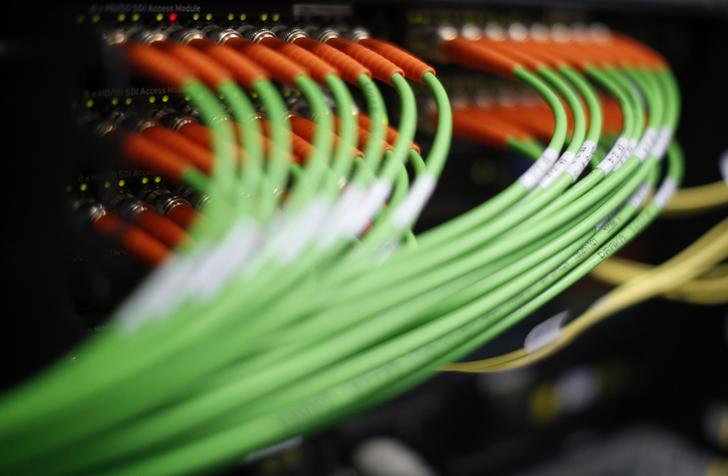 The cable and telecoms operator wants help to de-gear and then buy more assets. Good job Europe’s IPO market is hot, as is the sector. Owner and Chairman Patrick Drahi has a good track record. But an odd mix of businesses makes Altice a harder sell than rivals.

Altice, the cable and telecoms group owned by French entrepreneur Patrick Drahi, plans to float on the Amsterdam stock exchange. On Jan. 7 the company said the initial public offering would include 750 million euros ($1.02 billion) of new shares, with proceeds going to pay down debt.

Drahi and Altice co-managers will also sell sufficient existing shares to secure a 25 percent free float, not including any “greenshoe” option used by underwriters to sell additional stock.

The company is the biggest shareholder in Numericable, the recently floated French cable operator, where it is increasing its stake to 40 percent. Outside France, the group owns HOT, Israel’s only “triple-play” provider of television, internet and fixed-line telephony. Altice also operates in Belgium, Luxembourg, Portugal, Switzerland, and French overseas territories, and recently bought cable and mobile operators in the Dominican Republic.