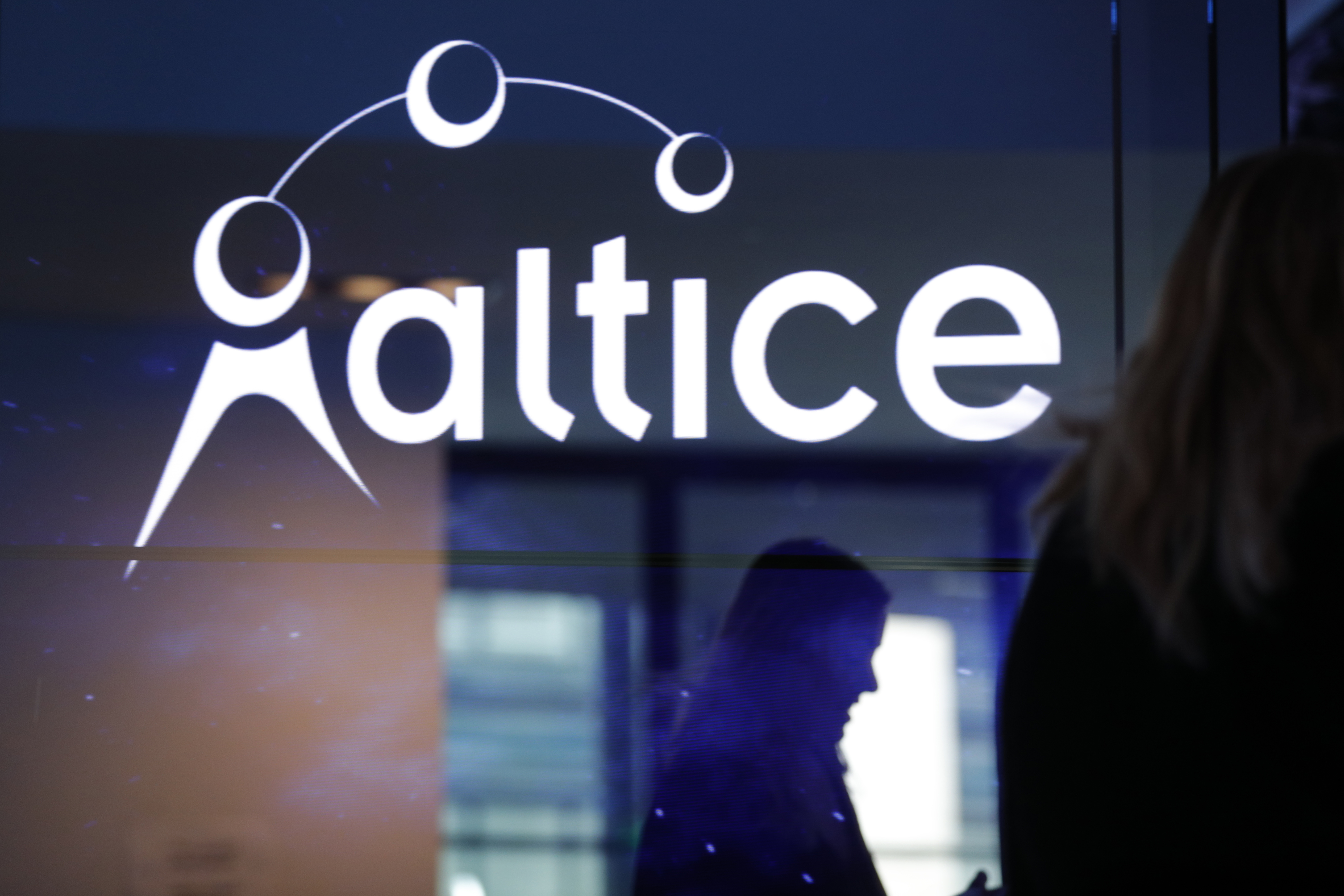 Patrick Drahi’s telecom and cable group may dump its Dominican Republic unit just four years after buying it. That adds credibility to the entrepreneur’s plan to cut debt by flogging assets. It also underscores that Altice’s days of heady, M&A-led growth are firmly in the past.

The logo of cable and mobile telecoms company Altice Group is seen during a news conference in Paris, France, March 21, 2017.

Altice is planning to sell its telecoms network in the Dominican Republic as part of plans to reduce leverage by disposing of assets, the Financial Times reported on Nov. 23 citing three people briefed on the matter.

The Netherlands-listed telecoms and cable group on Nov. 20 denied that it planned to raise cash by selling shares or issuing convertible bonds. Altice, founded by Patrick Drahi, said it would bring down its 50 billion euro net debt through an “operational turnaround” in France and the disposal of non-core assets in Europe.